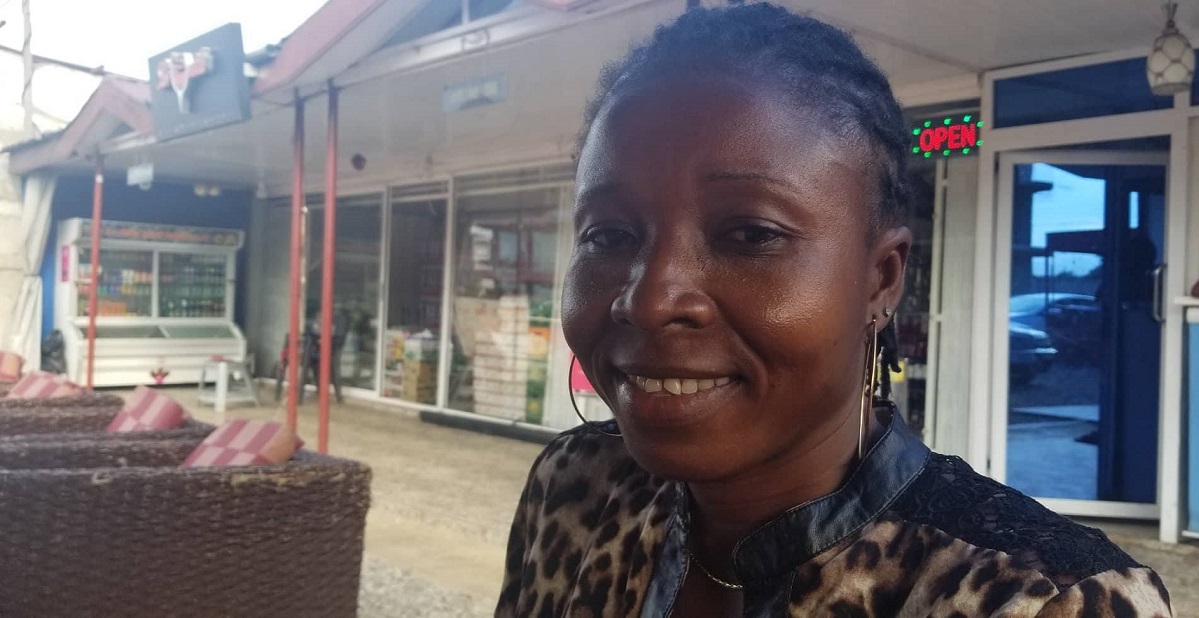 The dancer turned actress told Ghanacreativearts.com that in an interview that acting is a passion she has nursed for a very long time and this moment is a dream come through for her.

According to her, she has plans of establishing her own production house which she intends naming ‘Divine Mercy Productions’ so given this great opportunity by Gupado Films will help her enormously to achieve her dreams.

Asked whether she will stop dancing for Movie entirely, Mercy Apafo said she cannot abandon her first love for any other thing but she will be doing both concurrently.

“I recently lead a dancing delegation at Cape-Coast fancy festival and I have other contracts with Attractive Cultural Troop in a few months“, she said.

She urged her fans to watch out for the new movie she is working on with Gupado titled ‘Akurase Borga’.