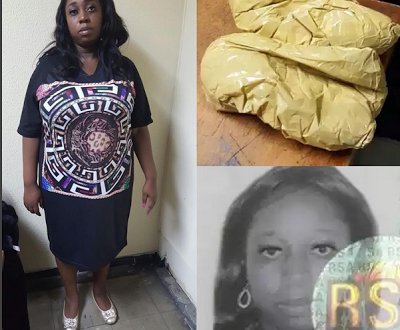 Ghanaian, Chigozie Francis Christopher, is under lock and key in India for allegedly possessing 11 grams of cocaine illegally.

According to the Central Crime Branch of India, the 37-year-old was nabbed on Monday at a town called Lobo Lane in Mallikatte upon a tip-off as Christopher was hunting for customers for the cocaine.

The police said in a statement that Christopher “came to India on a business visa two years ago and continued to stay in India illegally. In the past few months, he came to the city from Goa a couple of times to sell cocaine to customers here”.

Deputy Commissioner of Police (Crime and Traffic) M. Sanjeev Patil said the quantity of cocaine seized from Christopher was the highest seized by the city police so far.

Three months ago, Mangaluru South police had arrested a Nigerian national for alleged illegal possession of four grams of cocaine.

Mr. Patil said investigation is still ongoing to find other persons allegedly involved with Christopher in the illegal sale of cocaine. 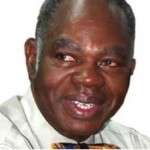