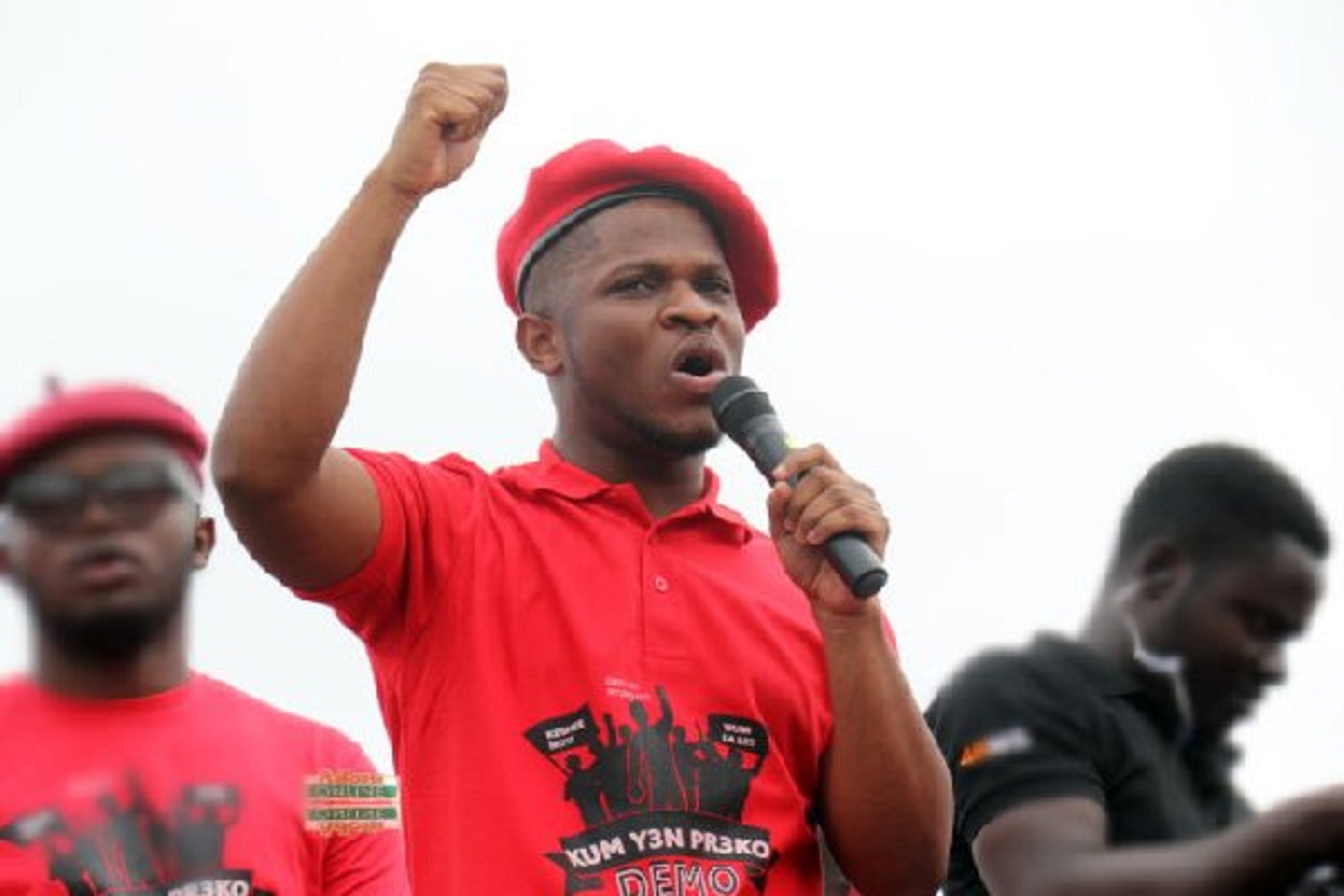 National Communication Officer of the National Democratic Congress Sammy Gyamfi has opined that Ghana under the leadership of president Nana Addo-Dankwa Akufo-Addo is becoming worse than Libya, Afghanistan, and Syria.

Speaking on Adom FM about the arrest of Prophet Kwabena Owusu Adjei Monitored by GhanaPoliticsOnline.com, he lamented that the Rambo style through which the Prophet was arrested is very bad and sends a bad image about Ghana.

He continued that the president is the Commander-in-Chief of the Ghana Armed Forces so he sent his boys known as invisible forces to arrest the prophet because he has insulted the president.

The communication officer added that even Libya, Afghanistan and Syria are even better than Ghana, the era that soldiers where ruling where laws where not working is where we are in Ghana currently under Akufo-Addo because we have a leader who is not tolerant, a president who sent his boys to insult former president John Dramani Mahama but when one insults him, he has issues with it and classifies it as offensive conduct.