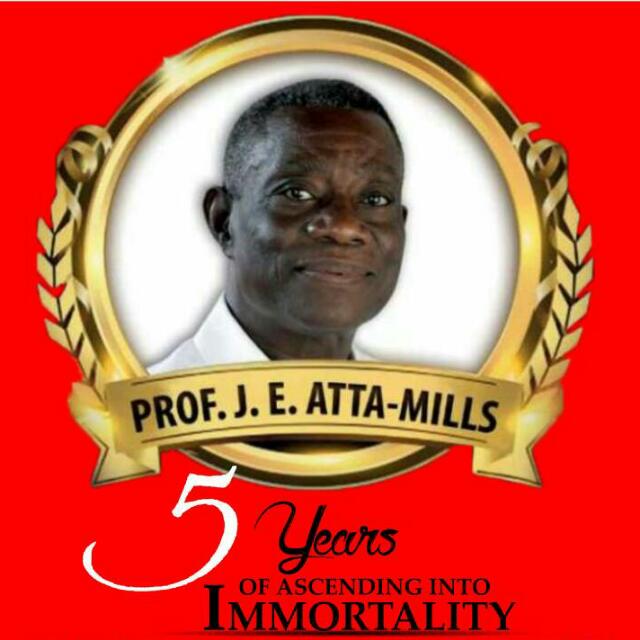 Monday july 24 will be 5 years since the country lost its first sitting President . HE John Evans Atta Mills .

Ahead of the day , preparations are underway to commemorate the event with a number of activities including a wreath laying ceremony.

The former President will be celebrated with a week-long programme under the theme; 5 years of ascending into immortality.

John Evans Atta Mills died on the 24th of July 2012 just few months away from the crucial 2012 general elections.

The death of the NDC ‘peacemaker’ has seen various supporters and political critics demand the full disclosure of his death.

The program to commemorate the death of Atta Mills will include a wreath laying ceremony on the 24th of July at the Asomdzwe Park with a memorial lecture at the Atta Mills Law Faculty at GIMPA.

The event is expected to see big shots of the NDC attend including the former president John Mahama and a member of the British House of Lords, Lord Paul Boateng. 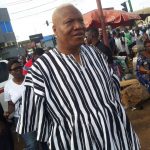