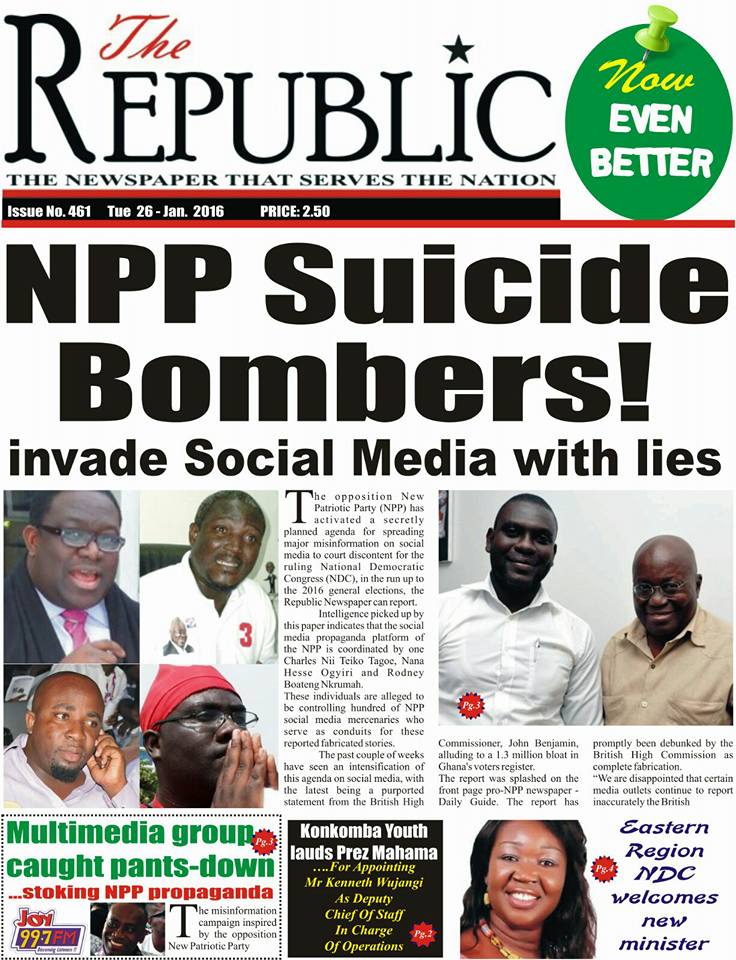 Accra, Jan. 26, GNA – A Data Protection Conference is to be held on January 28th and 29th as part of efforts to promote good practices among data controllers and processors with the aim to protecting the privacy of Ghanaians.

The conference, slated for the La Palm Royal Beach Hotel in Accra, aims to raise consciousness about data protection issues and to sensitise the general public and key stakeholders about the statutory obligations that had been imposed in relation to the protection of data.

The two-day conference, dubbed the ‘2016 Data Protection Conference’, would be hosted by the Data Protection Commission (DPC) under the theme: ‘Creating the right balance between the need for information and data protection’.

Mrs Teki Akuetteh Falconer, Executive Director of DPC, who announced this on Tuesday at a press conference in Accra, said the conference was part of the annual awareness creation efforts that would provide the platform to discuss issues affecting data controllers and processors in the light of the implementation of the Data Protection Act, 2012 (Act 843).

She said with the advancement of technology, personal information shared presently, are no longer safe, saying, ‘our ability to seclude ourselves or share our information selectively is under threat’.

She said over the past couple of years, there has been a barrage of privacy invasions on people through various mediums that have led to discrimination, personnel embarrassment, damage to professional reputations, financial loses and in some cases loss of lives.

‘Even though we sometimes feel that not much can be done in such situations, the growing importance, diversity and complexity of this fundamental right to privacy cannot be underestimated. It is therefore in this light that the Data Protection Act, 2012 (Act 834) was passed by Parliament’.

Mrs Falconer said the law provides for the process by which one could obtain, hold, use or disclose personal data while the DPC was is established as an independent body to regulate and implement its provisions.

The DPC function also includes the investigation and determination of complaints under the Act, the keeping and maintaining the Data Protection Register as well as creating awareness on data protection.

Mrs Falconer said as parts of the work done by the Commission since its establishment three years ago, seven million Ghanaians including various organisations have been registered while 300 data controllers have also been registered to enable the DPC know the number of data controllers operating in the country and what they are using peoples information for.

She said the Commission was also working with the Police and National Security as critical stakeholders in sanitising data processing system in Ghana.

She urged people to file their complaint to the DPC on www.dataprotection.org.gh or through the email info@dpc.org.gh when they have issues with data processing, while asking mobile users to personally complain about any unwarranted messages and services they might be receiving from telecommunication authorities.

Mr John Fummey, Head of IT Department at the Bank of Ghana, who is one of the 11-member Board of Directors of the DPC, said it was wrong for employers not to allow their employees to have access to their personal folders, saying, since the document is about an employer so he or she has the right and could be allowed to go through and be abreast with records.

He said such official documents are sometimes disallowed because of security reasons, adding that this should not prevent a worker to ever see his or her records until retirement.

Justice Samuel Kofi Date-Bah, Chairman of the DPC, described the conference as one of the steps that would help the Commission to win the trust and confidence of the general public, which would also help boost its efforts at maintaining systems to protect the interest of the individual against breeches of the Data Protection Act 2012. 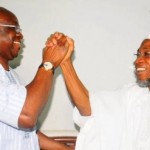