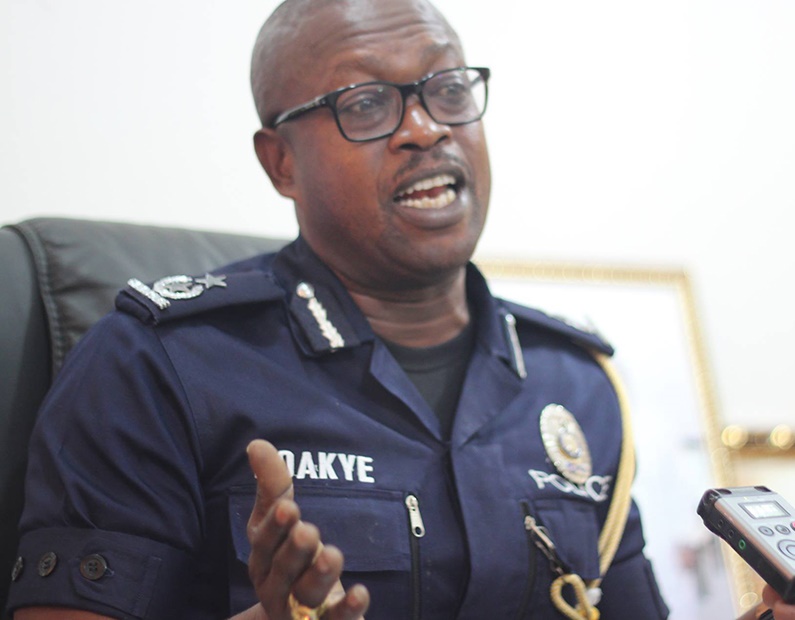 The Ashanti regional Police Commander DCOP Kofi Boakye is asking for a decisive action to be taken on Fulanis in the country.

According to him, it is an undeniable fact that the nomads have become a menace to the country.

Fulanis in Ghana are often accused of fomenting trouble in their host communities. In Agogo, Ejura and other parts of the country where they have settled, residents have accused them of killing, maiming and raping women. Currently, there is a standoff between Fulanis and the youth of Agogo over similar charges.

Speaking to the media in Kumasi, the regional commander said the Fulanis are becoming a major security concern for the country.

“ If the truth be told, we are having a lot of problems with these Fulani herdsmen and Fulani settlers. In most of the areas they have settled, when they take the cattle out, they turn to robberies and the traumatic aspect of their kind of robbery is that; they just shoot through the car without stopping the car.

“I think the time has come for all of us, the security agencies and all stakeholders to take a critical view of how these Fulanis enter the country, their activates in the country and how we will control their menace on the peace loving people of this country. I think the time has come for a decisive action to be taken in areas where they are to rid those areas of these gangs,” he stated.