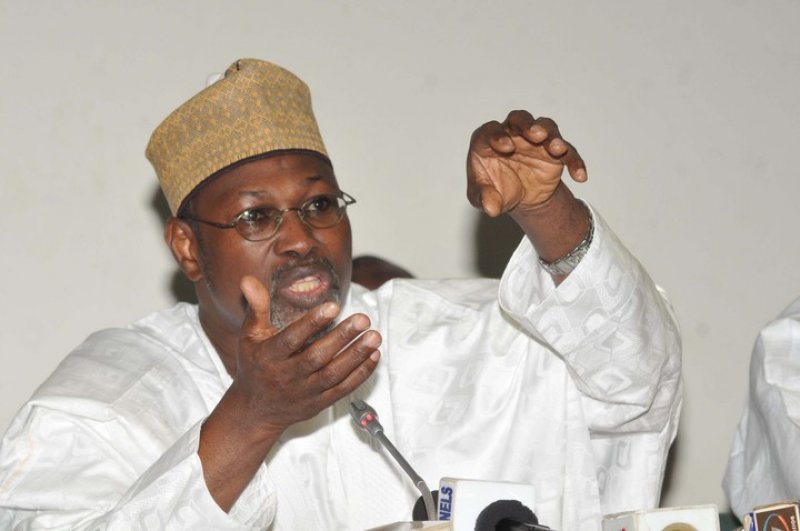 A former chairman of the Independent National Electoral Commission (INEC) of Nigeria, Prof. Attahiru Jega, has challenged Ghana to conduct an election in 2016 worthy of emulation on the continent.

Speaking at a public lecture in Accra on Monday, Prof. Jega said the most populous nation in West Africa sailed through successfully during its elections in 2015 contrary to views that Nigeria will plunge into chaos.

He admitted the 2015 election of Nigeria “wasn’t perfect, but there is a lot to celebrate.”

According to him, African countries can glean a lot from the election he presided over.

“In spite of many challenges, Nigeria’s 2015 elections was successful and showed remarkable improvements in the level of credibility over the 2011 elections… there is a lot that could be learned by other countries in Africa,” Prof Jega said at the gathering organized by the Institute of Economic Affairs (IEA).

He added: “I want to say that all eyes were on Nigeria in 2015, so all eyes will be on Ghana in 2016 as you prepare and subsequently conduct your elections. As I mention earlier, as you have been beating us in soccer, you must now beat us in the conduct of free, fair and credible elections.”

Prof. Jega was also of the view that electoral commissions must have financial independence.

“Financial autonomy of a commission is important. The situation where a commission has to go cup in hand to a government will undermine the integrity of the commission,” the Nigerian academic and former Vice-Chancellor of Bayero University, Kano warned.