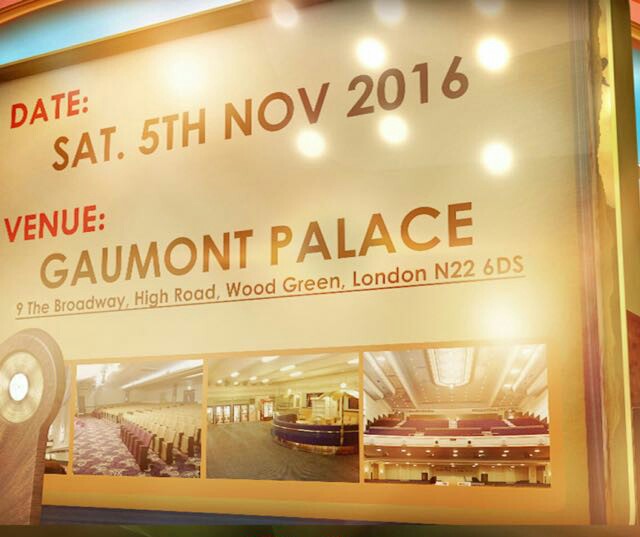 New organizers of Ghana Music Awards UK 2016, have officially announced that, the 2016 edition of the award scheme will be coming off on November 5th.

In the past, some event organizers tried organizing similar awards scheme in the United Kingdom but after two editions, the event never came back.

In an interview with CEO of Alordia Promotions, DJ Alordia (Nii Ofori Tackie), who’s behind this year’s edition, he told attractivefm.com that he had plans of organizing the music award long before the former organizers did.

So now that the organizers are no longer organizing it, he and his partner, Edmond Tackie CEO of West Coast Ent UK, are ready to man the front and rebirth the same award by legally acquiring the franchise.

“Actually we classify this as the first edition of Ghana Music Awards UK because, it’s the first time we are organizing it, and as soon as the nominations are out tonight, we will announce artistes on the bill” Alordia said.

Ending, he said Ghana music is on the rise in the UK in terms of airplay and visibility, and that there’s a need to have an award scheme to motivate the musicians. The nominations will be out tomorrow, Friday, 16th September, 2016, at a short opening ceremony. 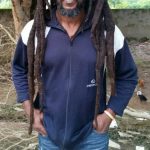 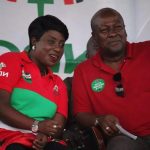