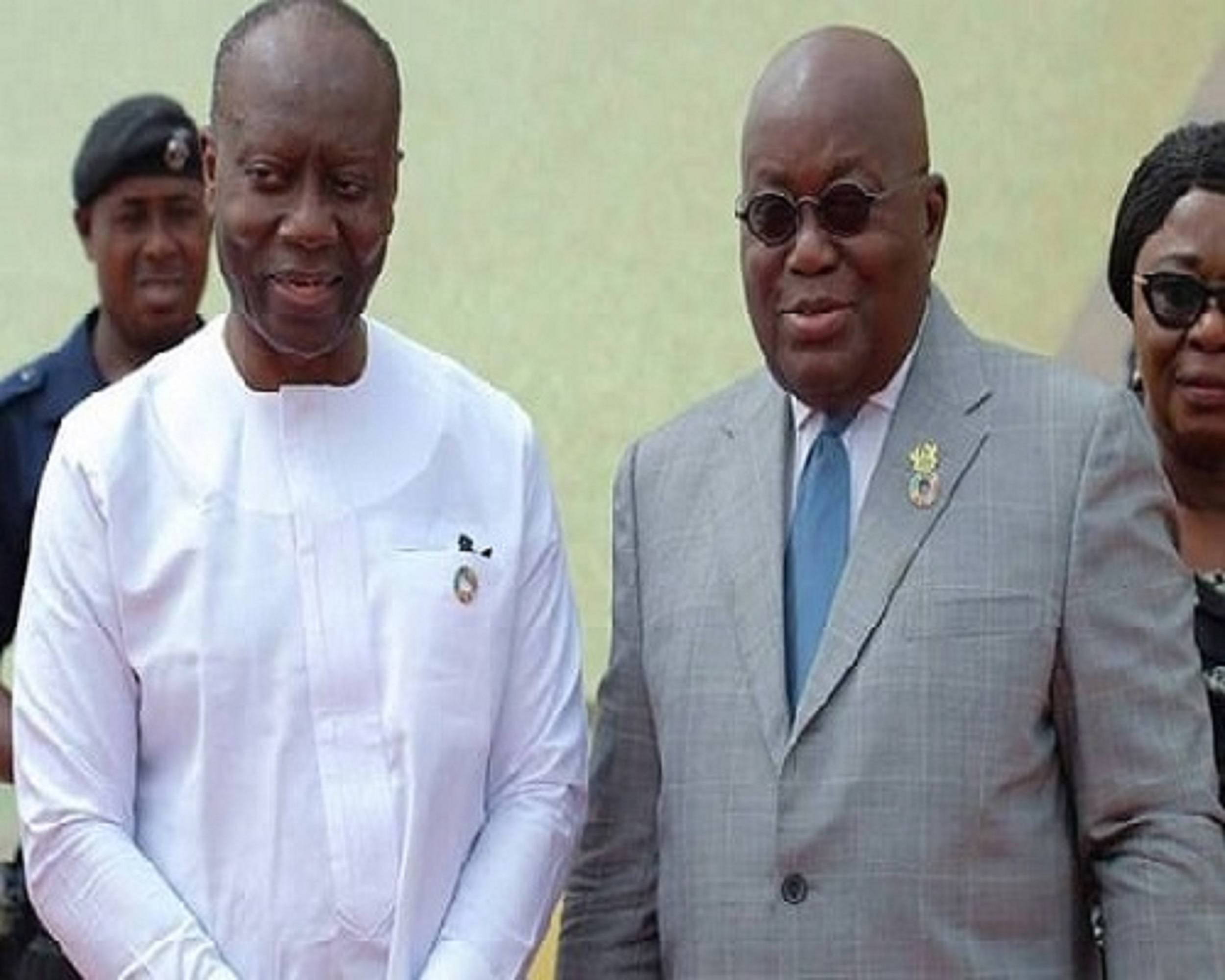 New Patriotic Party (NPP) Member of Parliament(MP) for Subin in the Ashanti Region, Eugene Boakye Antwi has landed what could pass for a physical punch in eye of the President while justify the the removal of Finance Minister Ken Ofori-Atta.

Eugene Boakye Antwi believes that Ghana is running a democracy and not a family dynasty so it should be easy for the President to sack the Finance Minister and bring in a level-headed individual who will set the economy on the right path.

The legislator said, “these people are on me that if the president does not sack the Finance Minister then they won’t even come out to vote. Kwame I repeat, we are running a democracy not a family dynasty”.

He says he has engaged his constituents and has been bedeviled with demands that he is unable to meet because of how challenging times are.

The Member of Parliament was speaking on Accra-based Peace FM when he made this known.

80 members of the Majority Caucus in Parliament have called on the President to sack Ken Ofori-Atta and Charles Adu Boahen. They believe that it will be a great move towards economic stability as new brains will be brought on board to make things work in Ghana.

They have warned that they will boycott the budget reading and all government business in Parliament if the Government fails to heed to their calls. 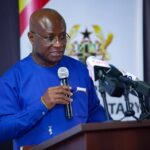 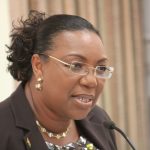