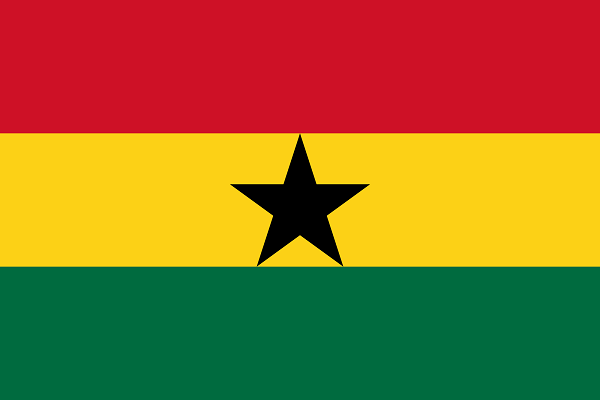 President John Mahama will review a national parade of schoolchildren, voluntary organisations, and security services at the Independence Square in Accra.

In attendance will be Kenyan President Uhuru Kenyatta and President Mário Vaz of Guinea Bissau.

At midnight on that day, Kwame Nkrumah, the first Prime Minister of Ghana, then Gold Coast, declared the country free from the rule of the Queen of England.

The British imperial flag was lowered and the flag of Ghana, consisting of the colours red, gold, green, and a black star, was hoisted.

Designed by the late Theodosia Okoh, the red represents the blood that was shed in the struggle for independence, the gold an indication of the mineral wealth of Ghana, the green symbolises the country’s rich forests and natural wealth, and the black star is the symbol of African emancipation.

Following a successful constitutional referendum, Nkrumah declared Ghana a republic in 1960 and became the first president of the country.

Ghana suffered a series of military coups following the overthrow of Nkrumah in 1966 until democracy was restored in 1992 when elections were conducted that led to Jerry John Rawlings becoming president after leading the country as a military ruler for over a decade.

John Agyekum Kufuor won elections to become president from 2001 to 2008.

Mr Mahama was re-elected in 2012 and governs as the current president of the country.