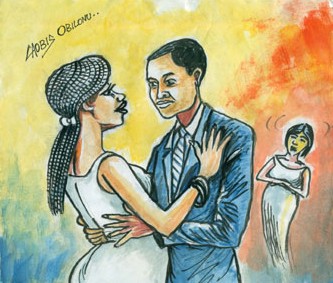 Ghana AIDS Commission has disclosed that it imports about 30 million condoms annually into the country.
Despite the high import, the usage is low.
This was revealed by the acting Director of Technical Services at the Ghana AIDS Commission, Cosmos Ohene-Adjei.

He was speaking at the opening of a two-day workshop on HIV/AIDS reporting organised by the African Centre for Development in Accra.
Ohene-Adjei said the low patronage of condoms in the country was worrying. This is because they are making every effort to prevent new cases of HIV infections and transmission from infected persons to uninfected people.

He has, therefore, encouraged the use of condoms to help prevent HIV spread or transferring of the virus from an infected person to an uninfected person.

Ohene-Adjei said as of 2016, more than 290,000 Ghanaians were living with HIV, but only 104,000 out of the figure were on treatment.
He explained that most Ghanaians were unaware of their HIV status due to the stigma attached to the disease.