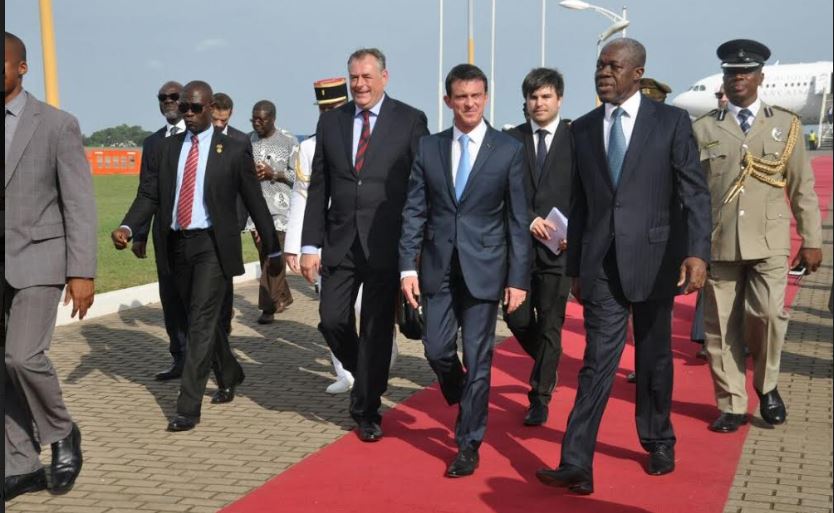 Mr Francois Pujolas, the French Ambassador says the political and socio economic stability in Ghana has made it a haven for investors the world over.

Mr Pujolas said this in Accra at a programme to announce Air France’s commencement of weekly flights to Accra from Paris – Charles de Gaulle and back.

He said Ghana has a great deal to offer in the area of tourism saying, “we can see a growing will in Ghana to develop its tourism potential and added that there were high indications that more French tourists would be visiting Ghana”.

Mr Pujolas said Ghana and France had been improving upon their ties of friendship and mutual cooperation, adding that there was a 20 percent increase from last year in the number of Ghanaian students studying in France.

The French Ambassador said the new flights were thus not only a symbol, but reflected the reality of a standing situation and that the future held a great promise for mutually gainful co – operation between the two countries.

A statement from the airline said the flights would be operated by Airbus A330 with a capacity of 208 seats until March 27, 2017, to be replaced by a Boeing 777-200 with 312 seats and equipped with the latest new Air France travel cabins for the entire summer season.

It said the flights would strengthen Air France’s presence in Africa, as well as the Air France-KLM Group’s presence, as KLM already flew daily from Amsterdam to Accra.

It said with the new service, “we would provide Air France customers with even more connecting opportunities at Paris Charles de Gaulle, both to and from Europe and North America”.GNA