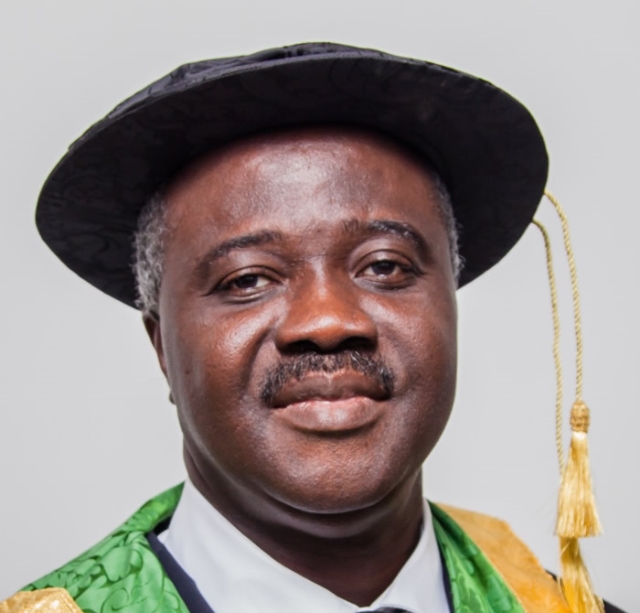 Ghana’s early and decisive measures to contain the spread of the coronavirus at the peak stage with actions like testing and contact tracing, providing personal protective equipment for health workers, partial lockdown in some parts of the country was excellent, the Vice-Chancellor of the University of Health and Allied Sciences (UHAS), Professor John Owusu Gyapong has said.

According to him, these measures among others couldn’t manifest the doom that was predicted for the Africa continent, due to the country’s strategy at fighting the pandemic which has been highly commended by other world leaders.

“As a country, we invested in what we call the genetic monetary so we had centers all over the country now doing testing. In the middle zone, south and everywhere, they were centers established. We had a situation that the Ghana response team was led by the President with regular briefing from the technical people, regular engagements with the nation. I was very impressed when I got to the airport about how things were well coordinated. The intervention to stop the importation of the virus was an excellent one and it was well executed” he said.

He made this known while speaking at a public lecture at the Central University Christ Temple Campus last Wednesday, May 25, 2022 under the theme, “COVID-19, Is Ghana Out Of The Woods?”.

The public lecture was second of the many series of lectures organized by the private University as part of its efforts to create an educational enforcement avenue to bring to the fore vital issues affecting Ghana and profess solutions for better growth and development.

“Along the line, we dropped our guard as if the battle was over. The electioneering campaigns, Christmas and end of year festivities, then the second wave hit us. We became reckless as a country, complacency sets in, among other things. We neglected all the good things we talked about, complete neglect for social distance, as if everything was over.

“And I’m sure you remember the case which the police had to investigate the Christ Embassy for being extremely reckless. Organizing large gatherings, the beach parties, end of year enjoyment. After the December campaigns, dinners and all that, the numbers started shooting up” he indicated.

Prof. Gyapong further urged African leaders to unite to develop the capacity for the local manufacturing of vaccines, adding that, youth of today should be goodwill ambassadors to develop innovative ideas to help fight future pandemics.

In addition, Prof. Gyapong commended Central University for the great works done over the years and still doing as a private University to safeguard and better the country’s educational process to a good scale. 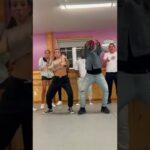