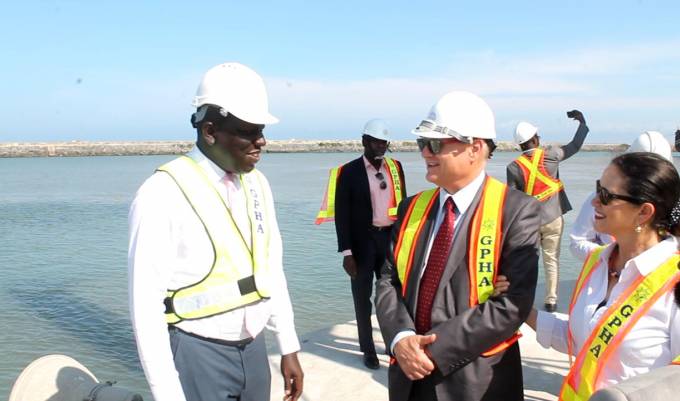 Since 2015, the trade relations between France and Ghana have increased substantially, exceeding €1 billion. This is due to the sharp increase in French exports. Also, about 40 French companies are currently investing in the country, with an investment stock of about €1 billion.

Mr. Patrick Prado, President, Chamber of Commerce and Industry France Ghana (CCIFG), disclosed these facts in an interview in Accra.

He said there is a considerable potential for development in areas such as water, energy, luxurious consumer goods and tourism-related services, as well as telecommunications, which is also a rapid developing market in Ghana.

“Agriculture also plays an important role in the economy, with produce such as cocoa, palm oil, food crops and fruits. With the need to develop the agro-food industry, more infrastructure needs to be installed across the regions, and French investors are considering these sectors,” Mr. Prado explained.

Mr. Prado, who doubles as the MD, Allianz Insurance, said the French Prime Minister’s presence in Ghana as part of his West African tour showed that not only Francophone countries count on France. He also complimented the new alliance between France and Ghana and between Europe and Africa, declaring that Africa is the future.

He announced the opening of a Business France office in Ghana, which will help in the international development of French SMEs in Ghana as well as exports. Business France is a French public operator which promotes French companies, its operations and its terrains. Business France currently supports the activities of the Chamber of Commerce and Industry France Ghana. This will increase the business volume of the CCIFG.

Mr. Prado said during the visit of the Prime minister, he complimented the works of French companies operating here in Ghana, such as Touton, Air France, and recently Decathlon.

Meanwhile, Delphine Adenot-Owusu has been appointed new Director of the CCIFG. Before her appointment, she was the Press Officer at the Embassy of France. She studied business management in France and Spain. She participated in the setting up of a business incubator in Mauritius before becoming Sales Manager for French companies in France.

The CCIFG was inaugurated in 2014, a little over two years ago with 40 members. It currently has 90 members represented in 20 business sectors. Fifteen prospecting missions have so far been organized during the year. The CCIFG usually organises networking events and conferences, among others, with the aim to promote the bilateral relation that exists between Ghanaian and French businesses.

Since July 2015, the Chamber has been part of the International Network of the Chambers of Commerce and Industry, which represents 167 chambers in 82 countries comprising 370,000 companies. This is clearly a recognition of the excellence in its operations as well as prospects and access to a wider network. 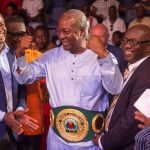