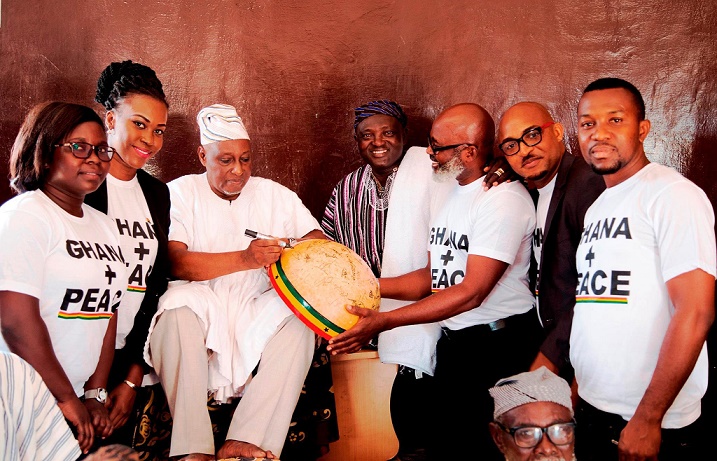 Ghana has dropped two places and is now ranked 9th least corrupt country according to a Transparency International report on 46 African countries.
Ghana failed to improve on its 7th position in 2015 when it scored 47points. In 2016, the country lost four percentage points to garner 43 points.
This score is the lowest in Ghana’s CPI scores since 2012.

The 2016 CPI score indicates that, in spite of Ghana’s efforts at fighting corruption the canker is still a serious problem.

Ghana’s score of 43 points is a likely reflection of the many exposés of public sector corruption in the last few years.

This is likely compounded by government perceived inability to fully resolve these high profile corruption cases.

The CPI 2016 used nine (9) out of the (13) data sources of independent institutions with a high level of credibility to compute the index for Ghana.

Somalia is the most corrupt African country, according to the report.
Overall, only five out 46 African countries that qualified to be captured by the index scored above 50 points.

Globally, Africa’s best, Botswana was ranked 35 while Ghana was 70th out of 176 countries
For the tenth year running, Somalia is the worst performer on the index, this year scoring only 10. South Sudan is second to bottom with a score of 11, followed by North Korea (12) and Syria (13).

Countries at the bottom of the index are also characterised by widespread impunity for corruption, poor governance and weak institutions. 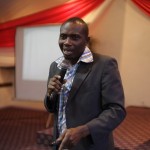