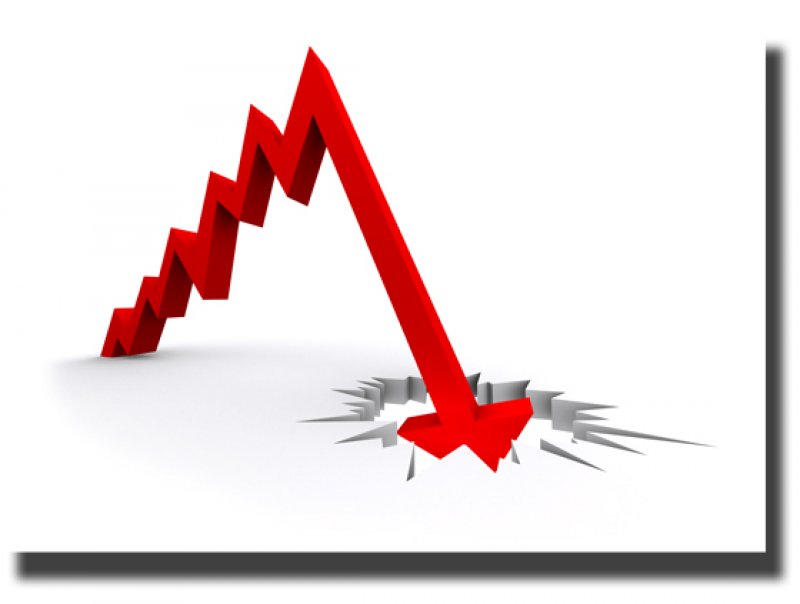 The inflation rate for the month of August increased to 12.3 percent.
This is the highest rate recorded in 2017 so far.

In July Ghana recorded an inflation rate of 11.9 percent.
The Acting Government Statistician Baah Wadie said the monthly change rate for August 2017 was negative (-) 0.2percent, which meant that the general price level went down by 0.2percent between July 2017 and August 2017.

He added that the monthly change rate recorded for July 2017 was 0.7 percent, saying looking at the consumer price indices for June, July and August 2017 “we have the base year or the reference period as 2012 which has an index of 100 and we relate all indices to that of the base year.”

READ ALSO: Banks given 1 year to meet new capital requirement
He further noted that the service had some indications of imported inflation going up, where fuel was quite high compared to the previous year.
This is coupled with the imposition of a flat VAT rate affecting all commodities, particularly imported items pushing up the inflation. 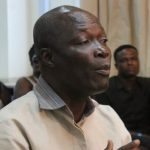