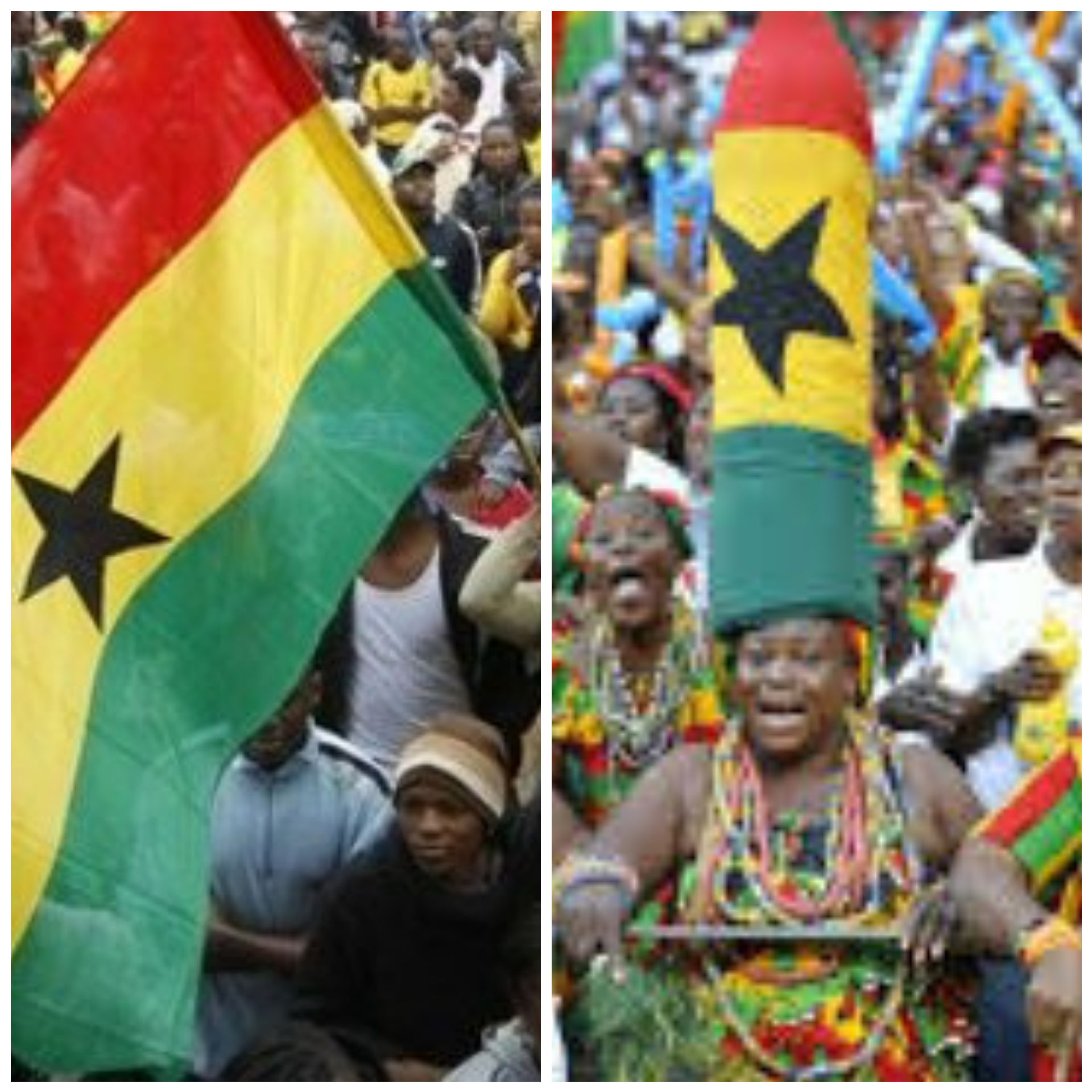 Schools in the Upper West Region are feverishly preparing for the celebration of this year’s Independence Day scheduled for 6th March, the day Ghana liberated itself from colonial rule from Britain 62 years ago.

The 62nd day is expected to be highlighted with street parties and national parade by the security, school children and both private and public sectors workers in the Northern Regional Capital of Tamale.

This is the first time the venue of the Day have been changed and would be observed outside the national capital, Accra, where it is usually held at the Black Star Square.President Nana Addo Dankwa Akufo-Addo is scheduled to deliver a speech on the theme: “Celebrating Peace and Unity”.

The Upper West Regional Co-coordinating Council, which is tasked to organize and coordinate activities of the event in the region, have also decided to shift its venue of the regional parade to Nandom, an ancient town.

Nandom is a home of rich cultural diversity and is arguably reported to be the only District in West Africa.  In the Wa Municipality, about 24 primary and 17 Junior High schools consisting 33 students each as well as selected Senior High Schools, security agencies, departments, associations and clubs have been enthusiastically rehearsing for the event.

Mr Saani Abdul Moomin, a teacher from Wa Municipal Model JHS, was joyous of the preparations so far but said it slowed down academic activities as contact hours lost might not be fully covered.

A section of the students highlighted some level of understanding about the significance of Ghana’s Independence Day celebration but others only showed interest in the activities.

Mr Moomin called on Ghanaians to have a deeper reflection on the struggle of “our fore-fathers” towards independence and the need for citizens to be patriotic to the nation.