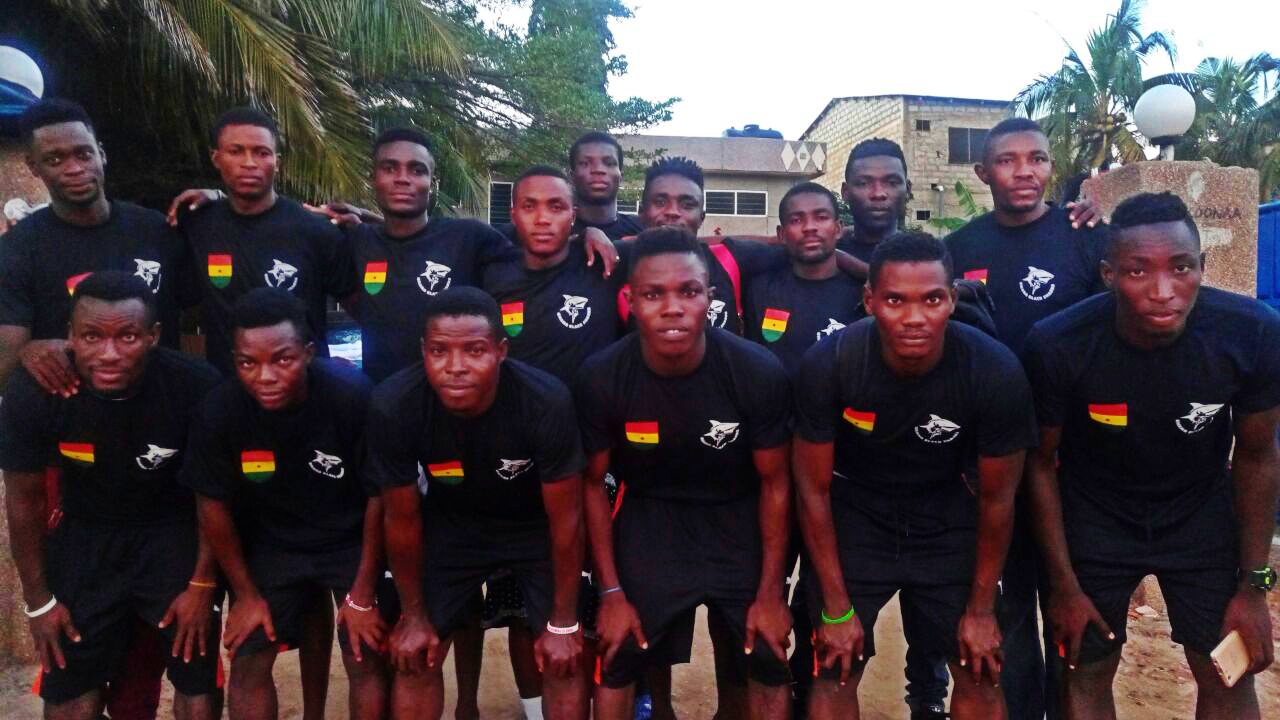 In 2011, the Ghana Beach Soccer Association organised the first ever beach soccer league in Africa with six teams which became ten clubs by the second season.

According to Yaw Ampofo-Ankrah; the man widely credited with introducing organised beach soccer to Ghana, with his colleague Albert Frimpong, it was trial and error from the onset. ” 99% of what we originally put in place was online information and published material we googled”.

The incredible statistics of non recognition as a national team in 2013 to being ranked number 7 by CAF and 47th by FIFA in 2016 is a feat worth closer analysis.

Beach Soccer is a sport that was given no chance of survival, starved of funds and resources but still, literally smashed it’s way through the bureaucracy, red tape and politics of no money syndrome in Ghana. 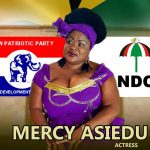