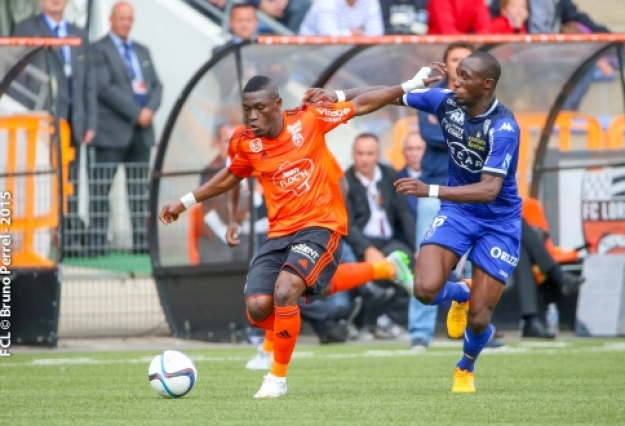 Lorient attacker Majeed Waris marked his injury return in grade style after scoring and assisting  in their 3-1 win over Angers in the French Ligue 1 on Saturday evening.

The 23-year-old walked straight into the starting line-up having stayed out for the past two weeks after sustaining an injury in his side’s League game against Bastia.

The Ghanaian international however found his name on the score sheet as Sylvian Ripoll’s side saw off their counterparts at the Stade Yves Allainmat – Le Moustoir.

Yann Jouffre opened the scoring for Lorient in the 46th minute after receiving a pass from Majeed Waris before the Black Stars attacker got the cushioning for the home team in the 73rd minute. French midfielder Benjamin Jeannot scored a third in the 93rd minute.

Romian Saïss however got the consolation for Angers to end the game in favor of Lorient.

Waris who has now scored once in two appearances for Lorient played full throttle of the game. 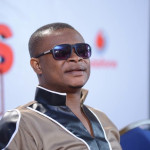