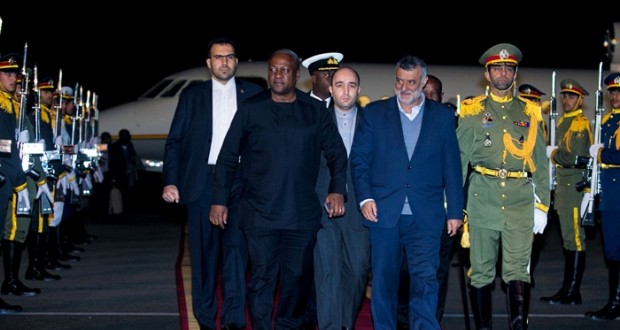 Iran and Ghana on Sunday signed two memorandums of understanding (MoUs) to promote cooperation in the fields of agriculture and standards.

The documents were signed in a ceremony in Tehran, attended by Iranian President Hassan Rouhani and his Ghanaian counterpart John Dramani Mahama, who arrived in Iran on Saturday.

One of the agreements features a joint plan for agricultural cooperation between Tehran and Accra, signed by the two countries’ agriculture ministers.

Head of Iran’s National Standards Organization and Ghana’s foreign minister signed the other document to boost cooperation in the field of standards.

Heading a high-ranking economic and political delegation, Mahama is on an official visit to Iran at the invitation of President Rouhani.

In the first visit by a Ghanaian president to Iran since 37 years ago, Mahama is also slated to meet with Leader of the Islamic Revolution Ayatollah Seyed Ali Khamenei, Parliament Speaker Ali Larijani and Foreign Minister Mohamm 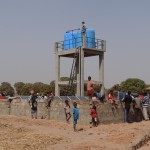