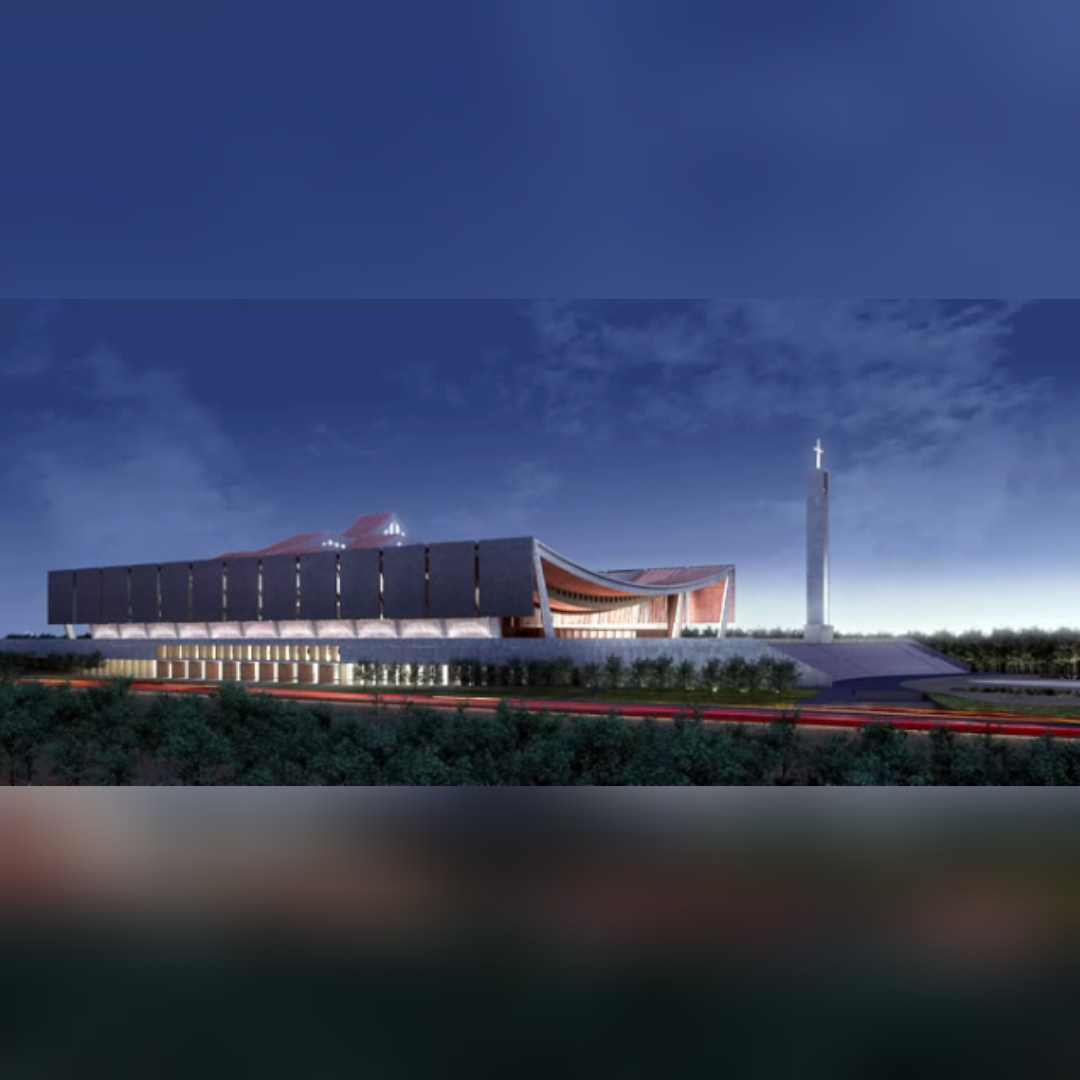 The National Cathedral Secretariat has refuted allegations by the Member of Parliament for North Tongu, Samuel Okudzeto Ablakwa, who claimed that some GH₵2.6 million was paid to a company owned by a board member of the cathedral, Rev. Victor Kusi Boateng.

JNS Talent Centre Ltd which allegedly runs a crèche in Dawhenya was paid some GH¢2.6 million to help build the cathedral, the lawmaker revealed in a tweet last Wednesday.

The lawmaker on Monday, January 16, further alleged that JNS Talent is owned by one Kwabena Adu Gyamfi.

According to him, documents in his possession reveal that Mr Kwabena Adu Gyamfi is the same as Rev. Victor Kusi-Boateng who still serves on the National Cathedral Board as an Executive Council Member/Director.

But the Secretariat in a statement explained that the GH₵2.6 million was a refund to JNS talent and not an amount illegally paid to the company.

“As a normal verification – expected of a Member of Parliament – would have revealed, this was not an illegal payment but rather a refund of a short-term interest-free loan made by JNS to top up the payments to the contractors of the National Cathedral.

“This support was sought from a National Cathedral Trustee Member, Rev Kusi Boateng, in a letter dated August 26, 2021, due to a delay in the receipt of funds to pay the Contractors on time. 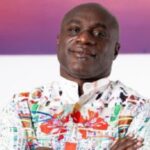 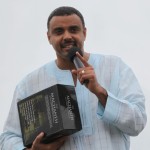