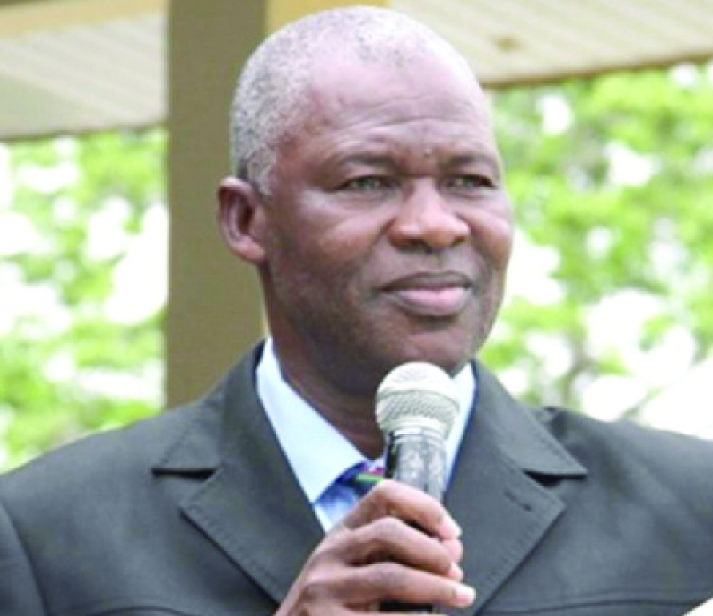 The Ghana Education Service (GES) has stated that the payment of the salary arrears of some category of teachers had delayed because some of them submitted fake documents and certificates to support their claims.

It said out of 14,575 input forms that were initially submitted by teachers for processing and payment, only 6,268 were found to be attached with genuine supporting documents.

At a news conference in Accra Friday, the Director-General of the Ghana Education Service (GES), Mr Jacob Aaworb-Nang Maabobr Kor, said of the remaining 8,307 input forms, some were queried by the Audit Service on the grounds of non-inclusion of certificates, establishment warrants, assumption of duty letters and acceptance letters.

The news conference was organised to address the grievances of teacher unions over the non-payment of the salary arrears of some members, following which they had served notice of an industrial action.

Mr Kor explained that all those that were queried were sent back to the district offices through the regional education offices of the GES, adding that all the 6,268 teachers whose claims were validated had been duly paid since January 1, 2016.

“As I speak now, there are 7,750 supplementary input forms that are with the regional education offices awaiting submission to the Audit Service.
“However, the data of the 7,590 applicants have been submitted to the Fair Wages and Salaries Commission with copies to the Ministry of Finance.

“This decision was taken at a technical group meeting in the presence of the teacher unions,” Mr Kor explained.

He said the FWSC, upon receipt of the data, scheduled a meeting for yesterday, for all interested parties on the way forward.

Touching on vehicle maintenance allowance, Mr Kor said GH¢1,235,224 had been paid to deserving teachers as of October 30, 2015.
“As and when the inputs are submitted, they will be processed, validated and paid,” he added.

The payment of allowances “go through stages and processes to authenticate the genuineness of the claims”, Mr Kor stressed.

The Director-General, therefore, advised teachers and all staff of the GES to ensure that all claims submitted by them were supported with appropriate and genuine documentation to avoid unnecessary delays and non-payment.

Mr Kor said there were indications that some staff of the GES were using fake certificates and other documentations, “and I wish to take this opportunity to assure all GES staff that the exercise to scrutinise documentation of all staff will continue until the bad lots are removed”.

He appealed to all the teachers who had not yet been paid any arrears due them to check on the documentations they submitted for their claims.

Mr Kor further called on all district, municipal and metropolitan directors of education to be diligent and scrutinise documents submitted by all GES staff for any claims. 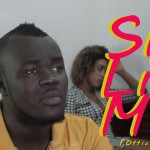