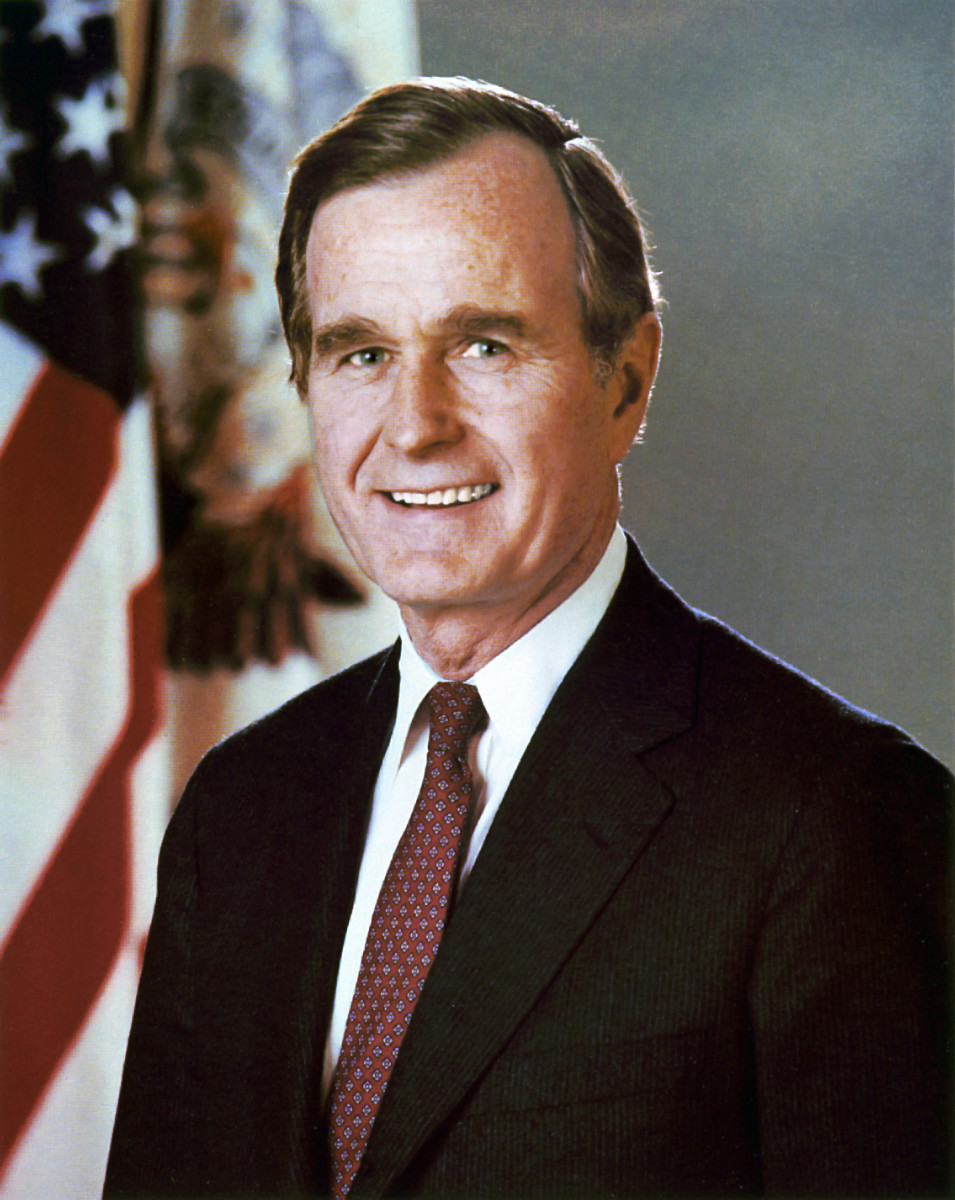 Former US President George HW Bush has died at the age of 94, his son George W Bush has announced.

He served as the 41st US president between 1989 and 1993, his term defined by the end of the Cold War and the first Iraq war against Saddam Hussein.

Bush’s health had been failing in recent years but he still managed to make public appearances.

In April, he was admitted to hospital with a blood infection but had since been discharged.

“Jeb, Neil, Marvin, Doro, and I are saddened to announce that after 94 remarkable years, our dear Dad has died,” his son George Bush Jr, who went on to serve as the 43rd US president, said in a statement.

“[He] was a man of the highest character and the best dad a son or daughter could ask for.”

Tributes have poured in for the former republican – current US President Donald Trump praised his “essential authenticity, disarming wit, and unwavering commitment to faith, family and country.”

Who was George HW Bush?
Bush Sr’s single presidential term in office was dominated by foreign policy – the collapse of communism in Eastern Europe and Iraqi leader Saddam Hussein’s invasion of Kuwait in 1990.

With the end of communism, Bush declared at his inauguration: “A new breeze is blowing, and a world refreshed by freedom seems reborn.”

Bush was instrumental in building the international military coalition that forced Iraq’s Saddam Hussein out of Kuwait.

He became president after serving two terms as vice-president to Ronald Reagan – the first since 1836 to be elected from there into the top job.

But despite achieving popularity ratings of 90%, Bush was accused of neglecting domestic affairs and was defeated by Bill Clinton in the 1992 election.

His famous 1988 campaign promise – “Read my lips. No new taxes” – came back to haunt him when he felt compelled to reverse policy.

Bush entered politics in 1964 after starting a Texan oil business and becoming a millionaire by the age of 40.

During World War Two, he was an aviator before being shot down by the Japanese in September 1944 while on a bombing raid.

Following his honourable discharge from the navy in 1945, Bush married then 18-year-old Barbara Pierce. Their marriage would last 73 years and they would have six children together.