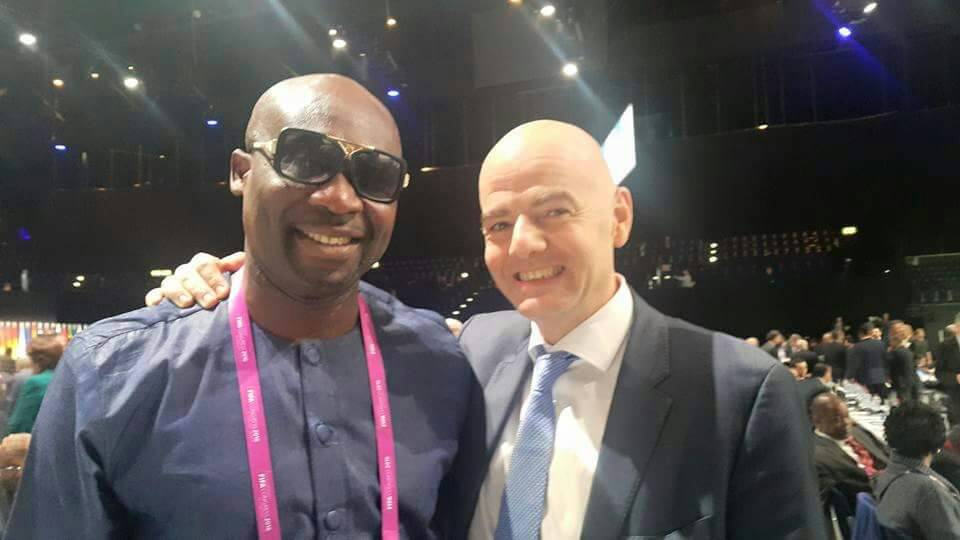 The meeting is part of GHALCA’s own behind the scene efforts to find a lasting solution to the impasse. According to Mr Kojo Fiano, Chairman of GHALCA, they will make it clear to government that the clubs have the capacity to resolve all the issues arising from the Anas expose’ so must be given the permission to resume the league and all other football related competitions.

It will be recalled that Mr George Afriyie who was the Vice GFA President was removed from his position for announcing his intention to contest the GFA President position at their next congress. He gave the hint after Mr Nyantakyi had announced was not going to seek for reelection. George’s announcement which received massive endorsement from local club owner, the general football fraternity, sports journalists and some renowned world football administrators and players including soccer legend Marco Van Basten, didn’t go down well with his boss.