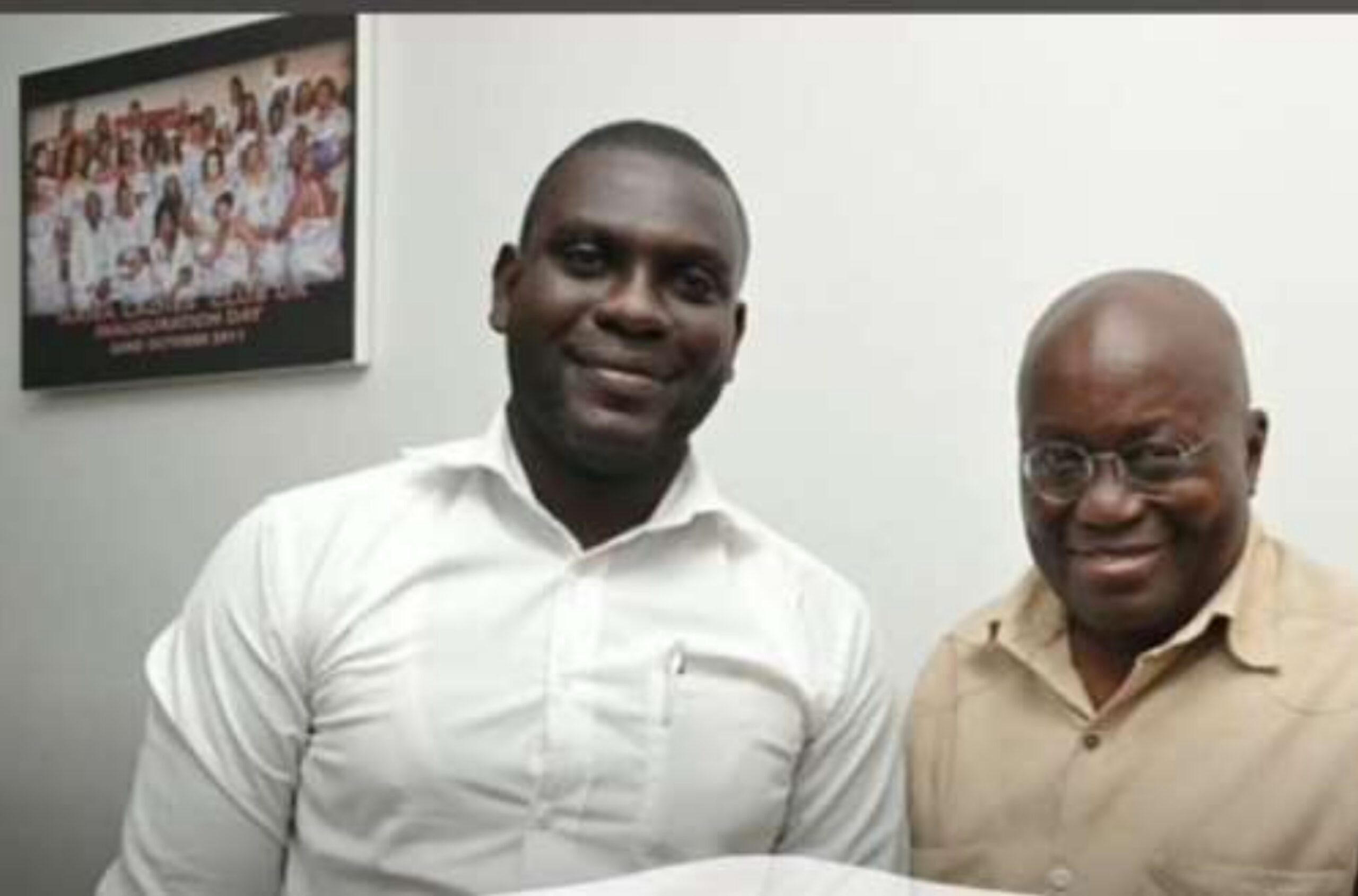 A Ghanaian based Non-Governmental Organization which has its headquarters in the United Kingdom has called on the Chief of Staff Madam Frema Opare to sack a presidential staffer, Nana Hesse Ogyiri with immediate effect for passing sexist comments against Farida Mahama, daughter of Former president John Dramani Mahama.

In a statement released on Monday, 19th July, 2021, the organization indicated among other things that the laws of the country protects children’s rights hence Nana Hesse Ogyiri must be reprimanded for such irresponsible behavior.

Gems Diaspora Organisation, a Ghanaian based NGO headquartered in the UK, have condemned the repulsive comments made about the daughter of the Former President over the weekend on social media by Presidential Staffer Nana Hesse Ogyiri.

The unsavoury, inappropriate sexist and sexually motivated comments about the 14-year-old girl were totally unacceptable and not befitting of anyone who represents the government of Ghana in anyway.

We believe that the laws that protect the rights of children such as The Children’s Act, 1998 should be upheld and based on that Mr. Nana Hesse Ogyiri needs to be reprimanded without any hesitation.

This is the only way we can be assured that our laws in Ghana do work and this government under President Akufo-Addo does take matters of this nature seriously to safeguard any Ghanaian child irrespective of who their parents are. Also, we believe that Ghana is one of the member countries from across the world that adopted the 1989, United Nations Convention Rights of The Child (UNCRC), recognising that all children have the right to be treated with dignity and fairness, to be protected, to develop to their full potential and to participate.

Therefore, Mr. Nana Hesse Ogyiri posting the photo of a minor with these sexually motivated comments and indirectly inviting the public to share in the abuse constitutes to cyberbullying, harassment and sexual abuse of a child online. This was wrong and he cannot be pardoned for such gross misconduct.

As an organisation we have lodged a complaint with the Metropolitan Police in the UK as we believe he has affiliation with the UK and manages a business (Radio Station) here.

We therefore wish to call on you Hon. Frema Opare to dismiss Mr. Hesse Ogyiri from the office he holds at the Presidency with immediate effect otherwise we will be left with no choice than to involve other International Organisations and foreign media.

Gems Diaspora is of the view that the statement made by the President during his swearing in “Be citizens and not spectators,” is what we are applying, and we count on you and your office with the greatest of respect to do your part.