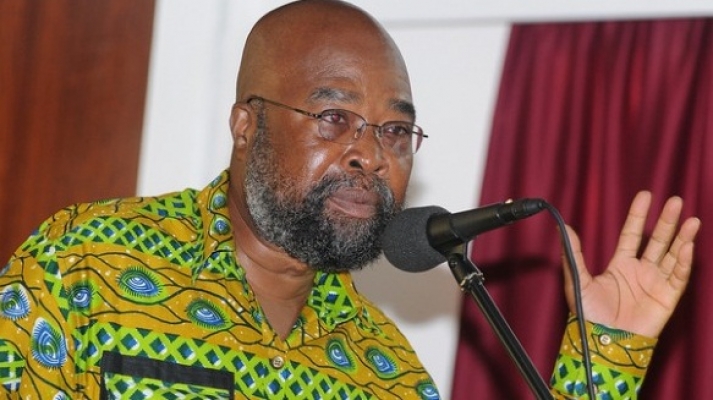 Over 2,500 delegates of the Great Consolidated Popular Party (GCPP) are converging on the Cultural Centre in Kumasi today to elect a flag bearer for the 2016 elections and national offficers to man the party for the next four years.

Party sources told the Daily Graphic that at the close of nominations, almost all the contestants were going unopposed, therefore, it would be an acclamation galore at the congress which is described as one of the biggest for the party.

Already the party has concluded all constituency and regional elections to pave the way for the national delegates’ congress.

Each of the 275 constituencies would be represented by eight delegates plus regional officers and 50 delegates from the various campuses of the tertiary institutions in the country and all national officers.

Dr Henry Lartey, who is tipped to be acclaimed the leader and flag bearer of the party, noted that all was set for a great congress which “will signal the readiness of the party to assume the reins of power after winning the 2016 elections”.

Dr Lartey described the processes leading to the national congress, especially the election of constituency and regional executives, as one of the most keenly contested ever in the history of the party.

He added that both the Electoral Commission (EC) and the Regional Police Command had been adequately informed about the congress and they have indicated their readiness to ensure a smooth and incident-free programme.

Almost all the functioning political parties have been officially invited to attend, give solidarity messages and experience one of the most peaceful and incident-free congresses.

It is on the theme: “Domestication, Still the Policy for a Richer Ghana Agenda.”

He cautioned the New Patriotic Party (NPP) and the National Democratic Congress (NDC) that their domination of the political scene and the control of power since the beginning of the fourth republic would be brought to an end by a poised team of GCPP leaders.