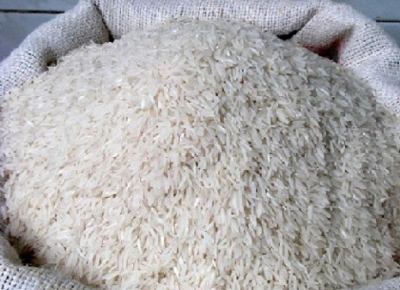 This quantity of rice, which is being harvested from a 385 hectare field in the NNIV, formed the first phase of the project, which was planted in July 2016, by six beneficiary companies including Libga Farms, Banse Farms, M-galant Farms, Emtrade Farms, Ask/Dramani Farms and Satco Farms.

The rice will be processed by AVNASH Limited, a local rice processing plant located at Nyankpala, near Tamale.

Mr Henry Kerali, World Bank Country Director, who visited one of the project sites ahead of the harvesting at Tamaligu, described it as “the start of a dream come true” by boosting local production and increasing incomes for rural households.

GCAP, which is implemented by the Ministry of Food and Agriculture (MoFA) with funding from the World Bank and United States Agency for International Development, seeks to amongst others ensure increased agricultural production to improve incomes of farmers.

Mr Kerali said the World Bank would continue to support initiatives to increase agricultural production in the country to accelerate progress for all.

Engineer Boamah said government would establish an agricultural mechanization centre at the NNIV to address amongst others machinery needs of rice farmers to improve productivity.

Dr Sumani Alhassan, Director of Libga Farms, thanked all stakeholders for their support which ensured the success of the project.

Meanwhile, GCAP will roll out the second phase of the project next year where a total of 3,000 hectares of rice will be cultivated. 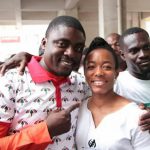 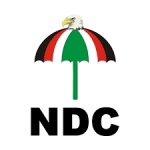