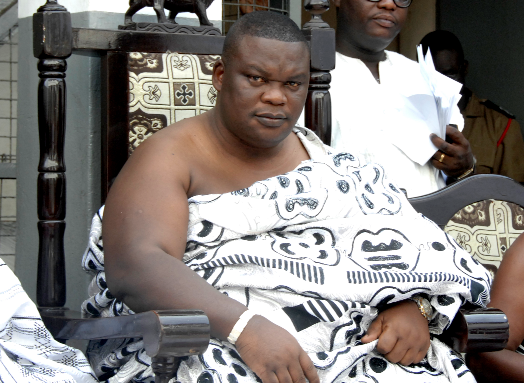 Over the week, a self-acclaimed group who called themselves Gbese Kingmakers in a press conference gave Nii Ayi-Bonte one-week ultimatum to abdicate his throne following the latter’s pronouncement that should President John Mahama fail to retain his seat in the December polls he would step aside as King of Gbese.

However, on Thursday, in a counter press conference at the premises of the Gbese Palace, another group led by Nii Ayi Adefio (Akwashong Manste), said they are the “Real Gbese Dzase”, adding that the group that gave Nii Ayi-Bonte II one-week to vacate his stool are ex-convicts.

“It is instructive to state that we represent the Principal Kingmakers of the Gbese Stool. This invitation is to expose the lack of capacity of the persons behind the Press Statement, who are widely known as ex-convicts whose disrespect to the authorities have left a scar for which they seek to have their pound of flesh,” said Nii Ayi Adefio.

“We have observed with great consternation to paint our gazzetted Chief with political coloration. It is important to state that the Gbese Chieftancy started in 1980 and victory was won by the Elders during the tenure of the NPP Administration in 2003 under His Exellency President John Agyekum Kufuor. Are the organisers seeking to say that President Kufuor secure victory for the Elders of Gbese who in turn enstooled Nii Ayi-Bonte II?, he quizzed
“The answer is No and no political party has contributed to the successful ascension of Nii Ayi-Bonte II to the stool,” he continued.
READ ALSO: Gbese Mantse appears at Nana Addo’s meeting with Ga chiefs
The “Real Kingmakers” of Gbese added that it is not a crime to belong to a political party.
“It is no crime to belong to a party or offer support to a political party whose policies one admires at a point in time. If ever the Gbese Stool wanted persons to speak on its behalf, for the dignity of the Stool, Ex-Convicts would not be selected to do so. We as Gbese Dzase wish to state that Nii Ayi-Bonte II has our support as the legitimate Gbese Mantse and still in office.” 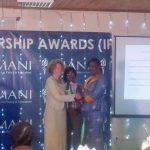 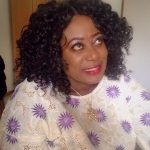