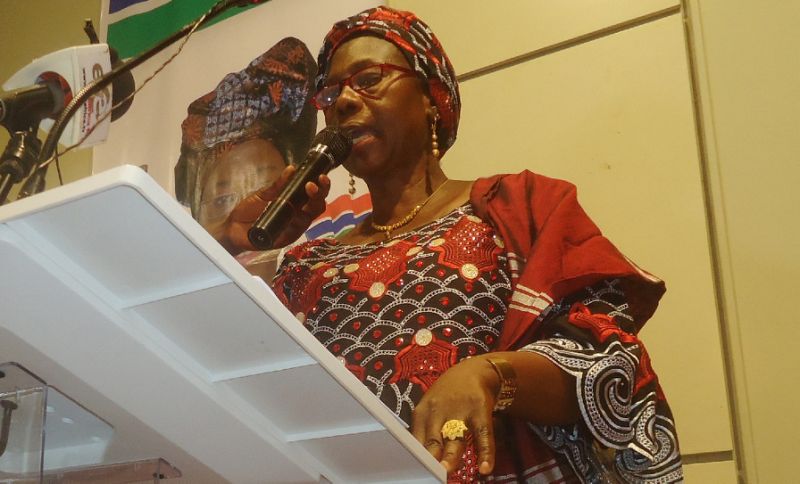 The Gambia’s first ever female presidential candidate has withdrawn from the race and will endorse the single opposition candidate challenging President Yahya Jammeh, she said Saturday.

In a statement sent to AFP, Isatou Touray said she was dropping out of the contest “so as to offer my unflinching support and cooperation to the coalition” of opposition parties which last month picked businessman Adama Barrow to represent them in the December 1 election.

Touray, a development expert and campaigner against female genital mutilation, said the choice of a single opposition flagbearer was “an unprecedented achievement in our nation’s history” and one she felt compelled to support.

She added that “Team Isatou” would now focus on supporting the “formidable force” fighting to remove Jammeh, who has been in power since 1994.
Touray had said she would stand as an independent candidate in the polls, focusing on welcoming back the Gambian diaspora and creating jobs.

Now in her sixties, Touray has had a colourful career, winning a US State Department award for empowering Gambian communities in 2008 but arrested in 2010 over corruption allegations when she was deputy director of the Gambia’s development institute.

Barrow is a member of the United Democratic Party (UDP) — the country’s principal opposition movement — whose leader and several top officials are serving three-year jail sentences for holding public protests.
Campaigning for the election begins on November 16.

On Wednesday, Human Rights Watch said intimidation of opposition parties, media repression and politicised security forces have “all but extinguished” the chance of a free and fair election. 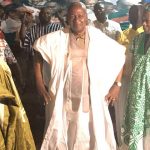 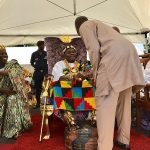