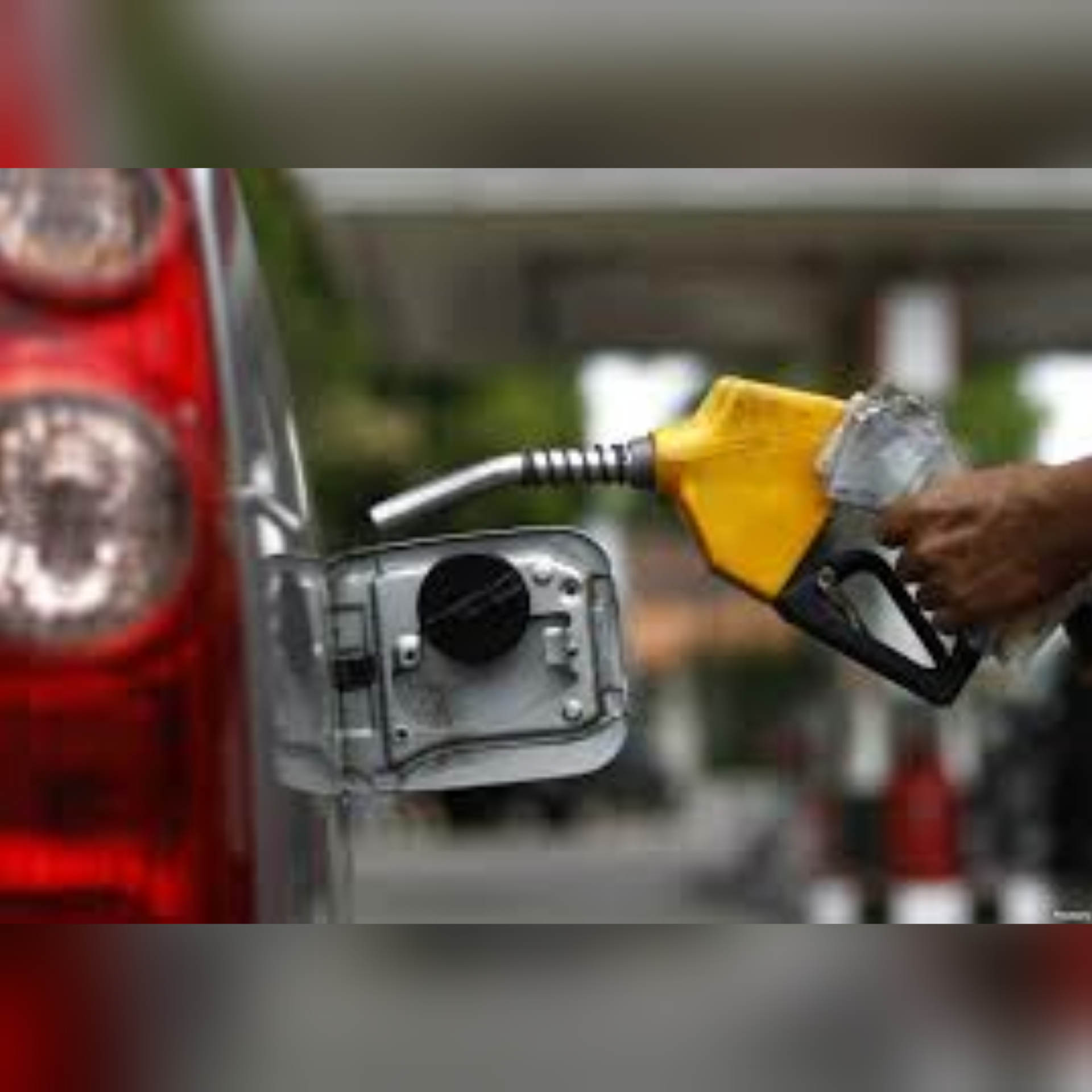 Fuel prices are expected to go up by one and two per cent in the first pricing window of April, the Institute for Energy Security (IES) has stated.
According to the energy tink tank, the rise in fuel prices will be imminent if government does not do anything about it.

The projected increase has been linked to a number of international indicators as well as a slight depreciation of the local currency.

Speaking in an interview with Accra-based Class FM, IES Principal Researcher, Richmond Rockson, said aside the rising price of Gasoline and Gasoil on the international market, the depreciation of the cedi also means Ghanaians should expect to pay more when it comes to fuel prices.

“The cedi’s depreciation within the period under review is also a factor which will see consumers paying more at the pump in the first pricing window of April 2018,” he stated.

The Standard and Poor’s Global Platts benchmark has recorded an increase in price for both Gasoline and Gasoil.
Gasoline has increased from a previous average of $622.64 per metric tonne to $645.77, whiles Gasoil is also now being traded at $587.73 per metric tonne.