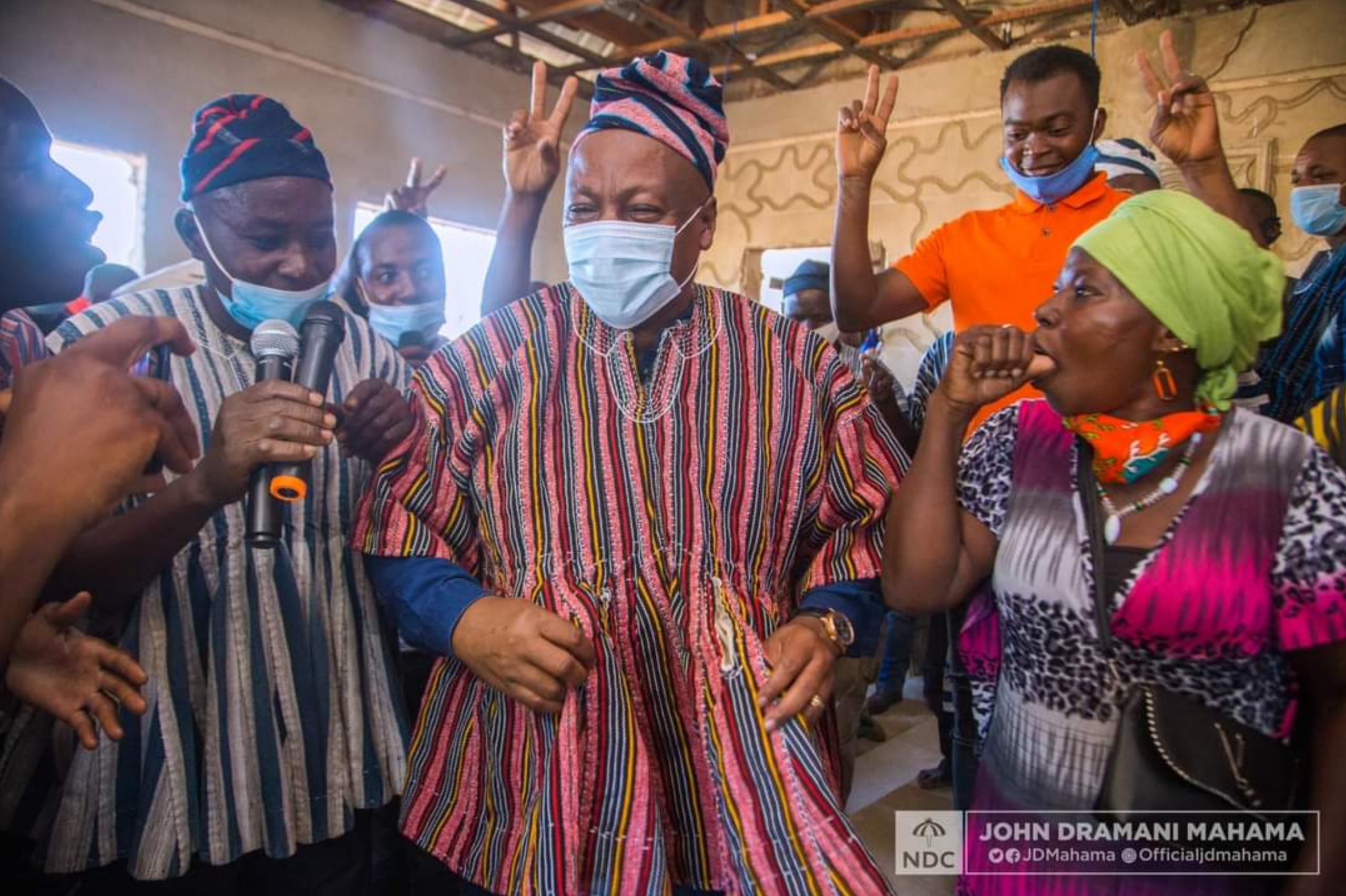 If you have been in two minds about what former President John Dramani Mahama will do with the Free Senior High School policy when voted into power, you can put your mind to rest now.

The National Democratic Congress’ candidate for the forthcoming election has said categorically that the policy has come to stay and he will not dare eliminate.

The policy was introduced by the governing New Patriotic Party and it has claimed several times that Mahama is likely to end the policy if he becomes president again.

In an attempt to clarify his stance, the former President said he is not against the policy but against the implementation process which he claims has caused parents, students, and teachers a great inconvenience.

“Free Senior High School education has come to stay. If anybody tells you that I, John Dramani Mahama, will abolish Free SHS when I come into power tell the person he is a bloody liar,” Myjoyonline.com quoted Mahama as having said while paying a courtesy call on the Overlord of Dagbon, Ya-Na Abukari II.

The Free SHS, introduced in September 2017, meant that the fees of every child in Ghana, who gained admission to a public Senior High School, will be absorbed by the government.

The government believed the policy will remove any cost barrier that prevents students from achieving their educational goals.

However, the policy has been plagued with some challenges including an increased rate of admissions caused by a shortage of infrastructure in some schools with students allegedly forced to sleep on mattresses on the floor.

Subsequently, the government introduced a double-track system to alleviate the living challenges.

Students were divided into two tracks, gold and green, and took turns going to school.

The gold track had to be in school while green track stays at home and vice versa periodically was widely criticized by many Ghanaians and civil society groups.

According to John Mahama, the Akufo-Addo government would have had fewer challenges with the policy if it had continued with the E-Block schools the NDC was constructing when in power, to accommodate students.

He has therefore promised to implement the policy better if elected to run the affairs of the country again. 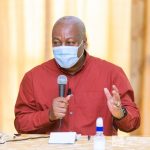 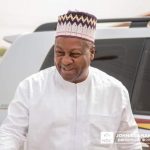