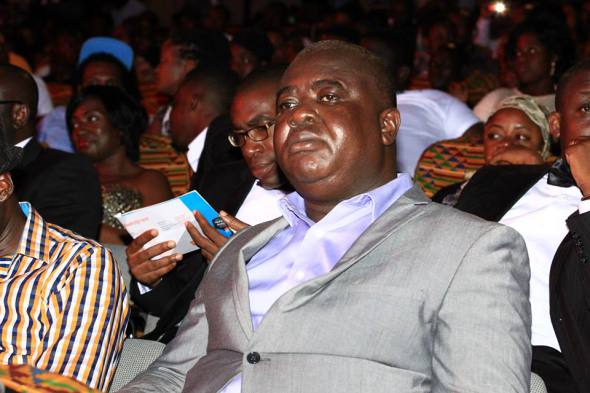 Outspoken Ghanaian music producer Fred Kyei Mensah well known as Fredyma has shot down government’s intended plans to build an ultramodern recording studio and fly out producers to learn how to use the machines and described it as unnecessary.

According to the producer who has worked with a tall list of musicians in the Ghanaian music industry, trained a number of producers including GQ and Appietus and owns a music band, the government needs to find “ways and means to put in place policies that will help in the marketing of our songs and maximising our profits” than build an ultra modern studio.

According to him, the songs heard from other African countries lately as mentioned by Mark Okraku Mantey are not produced from ultra modern recording studios.

A very known member of the ruling government, NPP, Fredyma however believes it is too early to launch an attack would blame the very people who feed those in authority the information they act on.

Instead of finding ways and means to put in place policies that will help in the marketing of our songs and maximising our profits we rather prefer building an ultra modern Studio and taking people to abroad to learn how to use the equipment. In fact who told you that the songs you hear from Nigeria, Kenya, South Africa and the rest are coming from ultramodern studios?

Till date I still listen to MEDO from Lord Kenya produced by Zapp Mallet in Ghana from a “normal”studio and it sounds better than most songs coming from our neighbouring countries and even abroad.

All the promises our leaders made have not been fulfilled, yet they have the balls to introduce new and misplaced ones.

The beauty of a bird depends on it feathers therefore the actions and decisions of our leaders will depend on the wise or dumb counsel they get from people around them.

7 months is too early to launch an attack so I will wait for a while as I enjoy some Great Music from My Artist.”

President of the Creative Arts Council, Mark Okraku Mantey during the second annual general meeting of the Ghana Music Rights Organization announced the NPP Government intends to build an ultramodern recording studio and train engineers out of the country to help the falling sound of Ghanaian music.

Watch video from below. 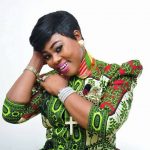