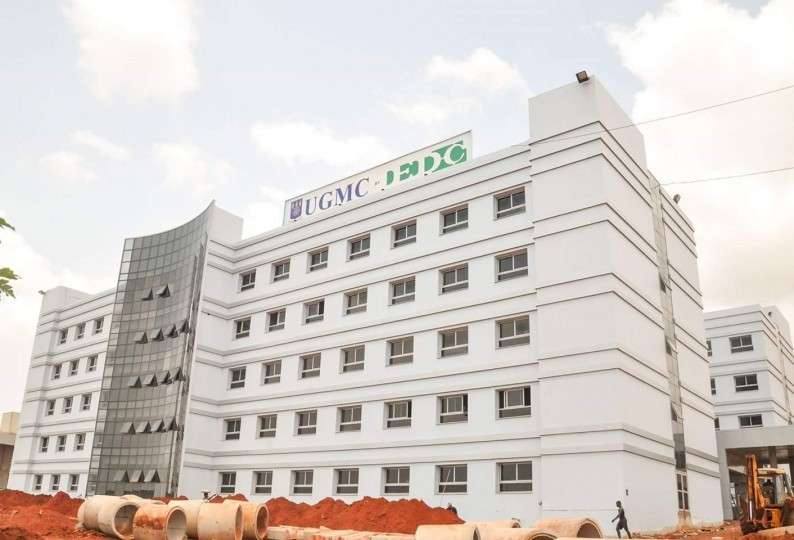 This follows comments by the Deputy Minister that the former VC and two other persons – former Deputy Health Minister Rojo Mettle Nunoo and Prof. Aaron Nii Lante Lawson – have registered the University of Ghana Medical Center in their names.

Responding to the allegation in an interview with 3FM on Tuesday, Professor Aryeetey expressed shock about the development, indicating that the deputy health minister only exposed his ignorance.

“How is that possible? It is not possible. There are records to show that the name of the company is the University of Ghana Medical Center Company Limited. The statement by the Deputy Minister of Health is clearly illiterate. It shows no understanding of how companies are registered in Ghana or anywhere else,” he told news anchor Kwakye Afreh-Nuamah.

He continued: “When you register a company you have to provide the names of directors. Any company at all that you register, you have to provide the name of director. I was authorized as Vice Chancellor, and Prof Lawson as the Project Manager was also authorized by [the University] Council. I couldn’t believe that anybody who has been to school could make such a statement.”

The economist also hinted of a possible legal action against the Deputy Health Minister.

“If the minister said anything that is defamatory, I will deal with it,” he told Kwakye Afreh-Nuamah.

The Medical Centre has not been opened since it was commissioned in January, 2017 because of the dispute over who actually owns it. 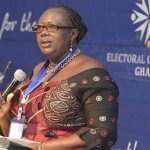 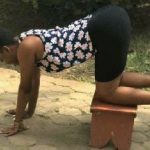