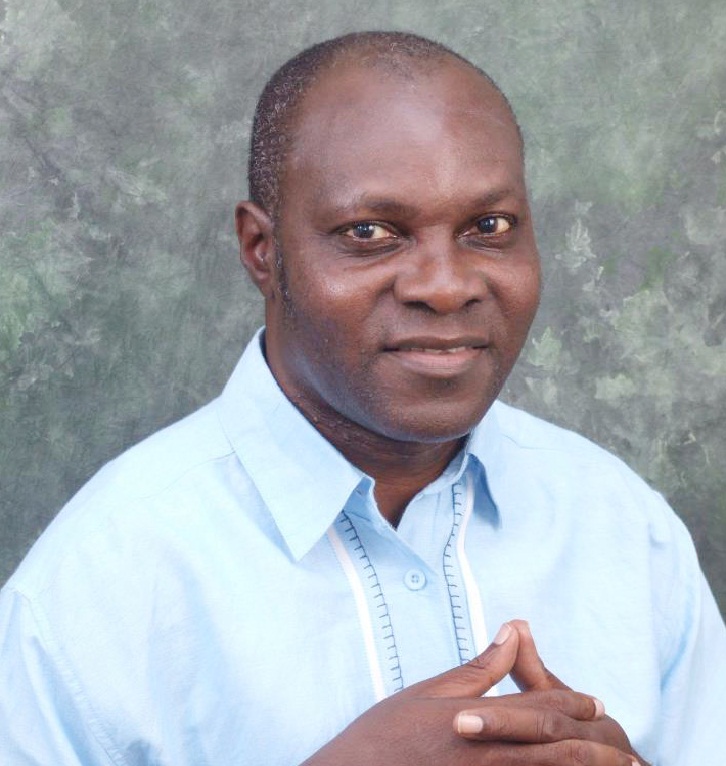 This comes after the former President dumped his once protégé, Alan Kwadwo Kyeremanten soon after the 2010 flag bearer contest to experiment with Joe Ghartey and Addai Nimo in the 2014 presidential aspirant contest which was a disaster as both of them lost miserably to Nana Addo Dankwa Akufo-Addo.

Reports are that Joe Ghartey and Addai Nimo could not convince former President Kufuor and his ilk when they attempted to snatch the flag bearer post from Nana Addo Dankwa Akufo-Addo. “For Joe Ghartey, his case was worsened when he chickened out after the first round of voting in which he was elected among the five candidates shortlisted for the flag bearer contest,” a source stated.

Party insiders hinted this paper that Mr Kufuor, his former Chief of Staff, Kwadwo Mpiani and others are almost concluding consultations to back Dr Arthur Kennedy to lead the NPP into the 2020 elections.

The prolific writer and former President of the National Union of Ghana Students, who is thought to be privy to the ongoing consultations, has also kick started plans intended to warm his way into the hearts and minds of supporters of the biggest opposition party.

He has for some time now been vociferous following happenings in the party and, has been making recommendations on how the party gets out of its present sordid predicament.

According him, the NPP can only be considered serious contenders for political power when Nana Akufo-Addo and his team cease sidelining others from the party activities.

Enumerating what he considered essential resolutions Nana Akufo-Addo must implement to solve the problem in the party; Dr Arthur Kennedy stated that the twice defeated presidential candidate must come out publicly to speak against the impeachment plan which some executives planned against Kwabena Agyepong and Paul Afoko.

He added that Nana Akufo-Addo must also publicly apologize and condemn the verbal attacks on former President Kufuor and the former Chief of Staff, Kwadwo Mpiani, whom some of Akufo Addo’s loyalists have described as “murderers” and “criminals”.

“If Nana Addo is determined to win power to become the next president, then he must speak publicly to condemn the impeachment plan against Kwabena Agyepong and Paul Afoko;…it was a wrong move in the first place”.

“Again, the attacks on President Kufuor and Kwadwo Mpiani by some close allies of Nana Akufo Addo that they are murderers and criminals must be condemned; he must apologize to them publicly…we do these things, God will help us to win the 2016 elections”, he stated.

Sources say those pushing for the replacement of Alan Kyeremanten with Dr Arthur Kennedy are convinced that the internal wrangling in the party has closed the door on its chances in the 2016 elections, hence the need to strategize for the 2020 elections.

“We can’t win power with the kind of division in the party…so the plausible thing to do now is to look beyond 2016, and that is, by identifying someone who can win power for us in 2020…and from all indications, I can confirm that Dr Arthur Kennedy will get the endorsement of former President Kufuor and the Ashanti sect,” a source close to Mr Kufuor revealed.

Meanwhile, The aL-hAJJ has gathered that Nana Akufo-Addo is also bent on controlling the NPP and as such, has made succession plans to get his 2016 running mate, Dr Mahamudu Bawumia to take over from him.

Party insiders have predicted that if former President Kufuor and his men finally settle on Dr Arthur Kennedy, the next flag bearer contest of the NPP will be straight fight between Dr Bawumia and Dr Arthur Kennedy.