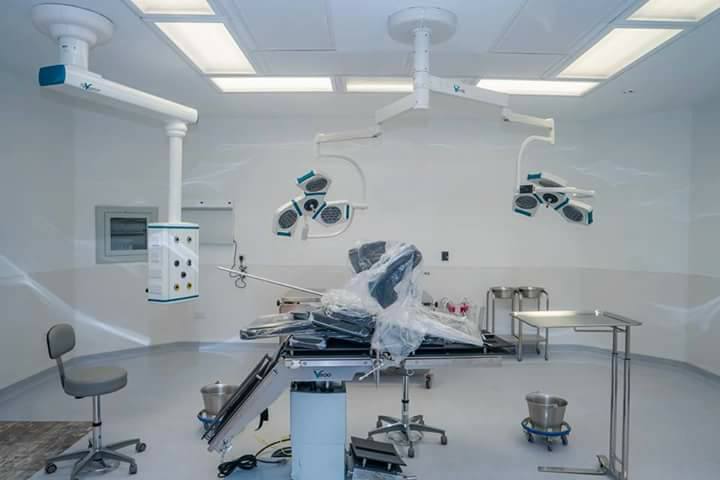 Former national welterweight champions would need at least GH₵14,000 to undergo surgery on his neck, according the Ghana Boxing Authority (GBA).

Aryee was allegedly knocked down by a vehicle which was driven by an officer of the Mamprobi Police post last week Wednesday afternoon on the Mortuary Road in Accra.

According to eyewitness the police officer drove away without attending to Aryee who got injured after he was knocked down.

He has since been on admission at the Accident Centre of the Korle-Bu Teaching Hospital where he has regained his speech but he is unable to move his limbs without assistance.

The spokesperson of the GBA Naa Darkuah Dodoo, Aryee has disclosed the critical nature of the injuries sustained by Isaac Aryee, which will require GH₵14,000 for the surgery.

“Former national welterweight champion, Isaac Aryee urgently needs GH₵14,000 for the surgery. They have to transfer him to the surgical ward,” the statement said.

Former Youth and Sports Minister Nii Lantey Vaderpuye, who is currently the MP for the Odododiodio constituency paid Aryee who has been bedridden a visit at the hospital on Sunday and had a chat with him to encourage him.

Bukom Banku took a swipe at the police for the accident that befell his colleague boxer and the police who were not happy with the choice of words of the controversial boxer stormed Akoto Lante in a bid to arrest the boxer, yet the youth of his area helped him to resist arrest 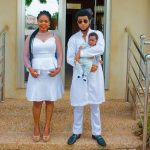