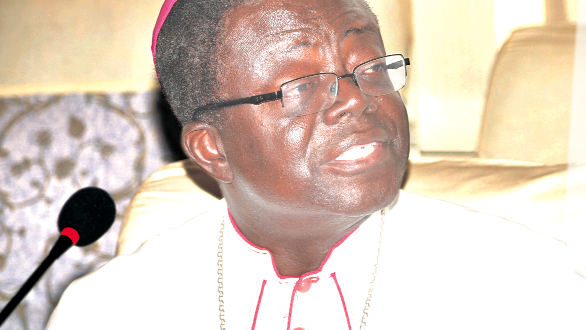 The President of the Catholic Bishops Conference, Rev Joseph Osei Bonsu, has suggested the former Yemeni detainees from Guantanamo Bay prison do not deserve the compassion of Ghanaians.

The Catholic Bishops Conference have already released a statement calling the government’s decision to accept the former detainees as “wrong” and “dangerous.”

Their statement came after other Christian organisations condemned the move.

“The argument for compassion here does not hold. Certainly the bible talks about compassion. We need to be compassionate to people and so on but compassion goes with common sense as well.”

Despite indications the two Yemeni men were detained for 14 years without trial by the United States, Rev Osei Bonsu insists they are dangerous and should not be treated like refugees.

“These people are not refugees. They are people who have been accused of being terrorists… the fact that Christ came for sinners doesn’t mean we should endanger our lives,” he said.

The catholic priest further advised Ghanaians to reserve their compassion for individuals and groups who actually deserve it.

“Compassion should be shown to the right people,” he said. “People in real need. People who cannot go back to their country because of war and so on.”

Rev Osei Bonsu remained adamant through out his interview,saying the refugees should not be tolerated.

“Compassion goes with common sense and if they are dangerous to the society, they should not be tolerated.” 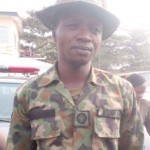