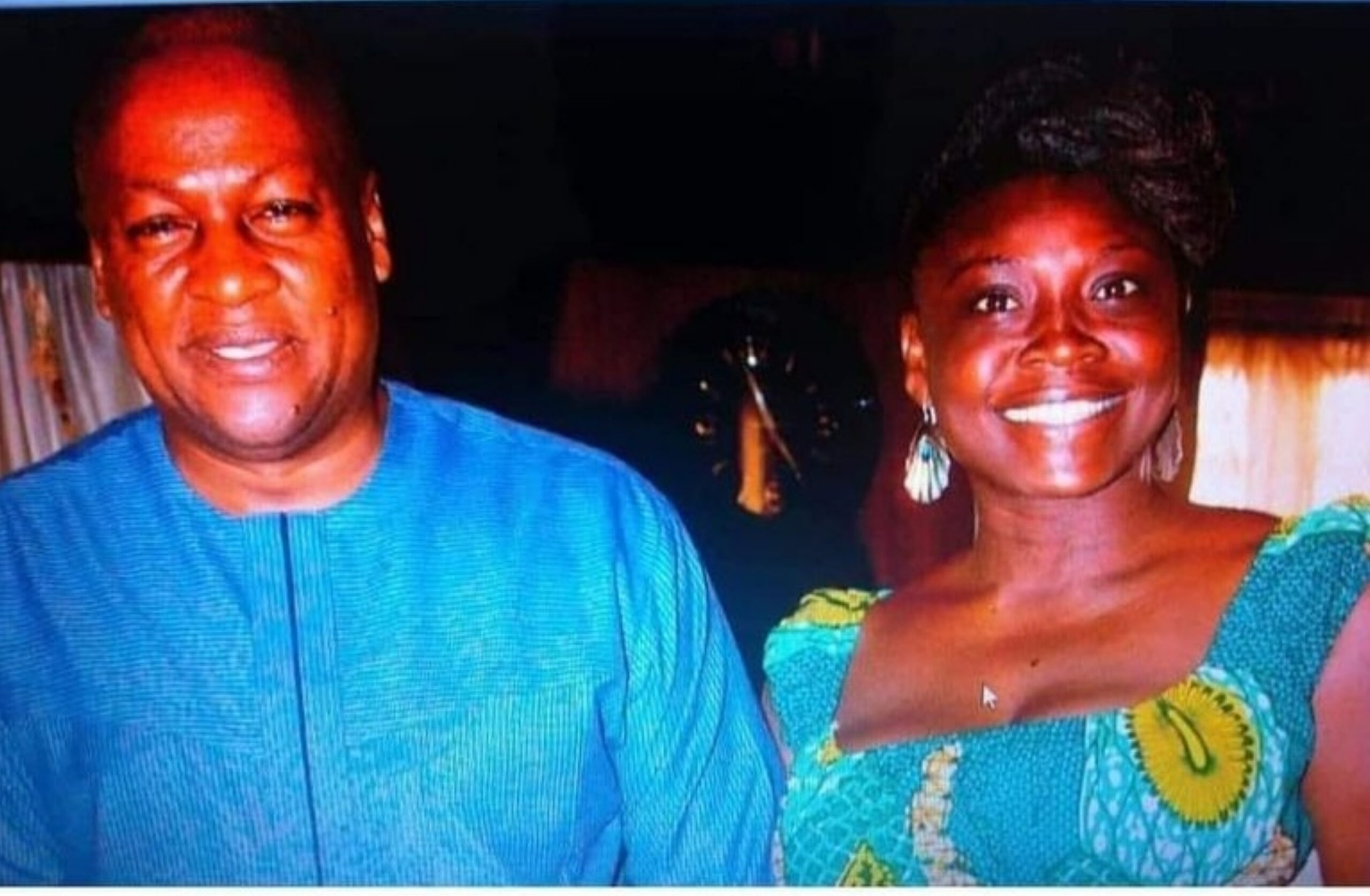 Award-winning writer, journalist, social commentator and comedian Akua Djanie-Manfo also known as Akua Blakofe is asking for forgiveness from former President John Mahama for labelling him as corrupt.
She, however, says the corruption during Mr. Mahama’s administration is nowhere near that of President Akufo-Addo’s administration.
In her message to the ex-President who is seeking a comeback in the upcoming December 7 elections, Akua Blakofie said “Happy Birthday former President Mahama of Ghana. Enjoy your day. And forgive me personally for helping to bring Nana to power.”

Continuing, she said “yes, there was corruption under you but it’s nothing compared to the person who we replaced you with. Had I know…anyway Happy birthday.”
Blakofe resigned two years ago from her position as deputy CEO of the Tourism Development Authority because her boss was not working but rather ‘travelling around the world for per Diem.
According to her, Kojo Antwi, just does not want to work but rather travel across the world and take per diems. 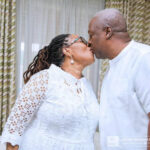 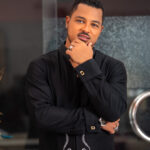