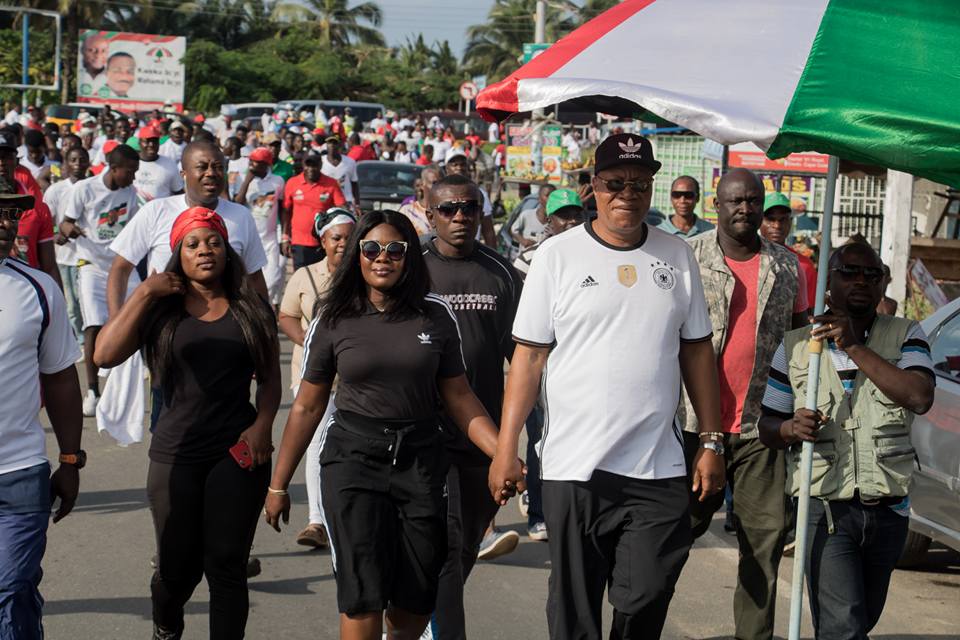 Editor-in-Chief of the New Crusading Guide newspaper Mr Abdul Malik Kweku Baako has advised former Vice Chancellor of the University of Professional Studies, Accra and Board Chairman of SSNIT, Professor Joshua Alabi to “forget” his bid for the flagbearership of the National Democratic Congress (NDC).

Speaking on Good Morning Ghana Thursday with Randy Abbey, the maverick journalist said the respected academician should take his “friendly advice” and “go and enjoy his cash… he should keep his cash and not waste it”.

“It is friendly advise”, he added.

Mr Kweku Baako passed those comments when he was asked if he had any words for birthday celebrants of the day (March 1st) which included EIB Network’s Bola Ray and Prof Joshua Alabi.

Professor Joshua Alabi is a Russia-trained Ghanaian academic and politician who served as the first Vice-Chancellor of the University of Professional Studies, Accra from 2012 to 2016. He previously served as the Rector of the same institution from 2009 to 2012 and Pro-Rector from 2005 to 2008.

His tenure saw massive development for the institution which became a fully fledged University by the end of his tenure.

He served as the Board Chairman of SSNIT between 2013 and 2016, and has since declared his intention to lead the NDC into the 2020 polls, following a humiliating defeat his NDC party suffered from the current government in 2016 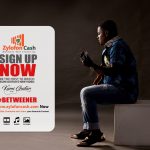