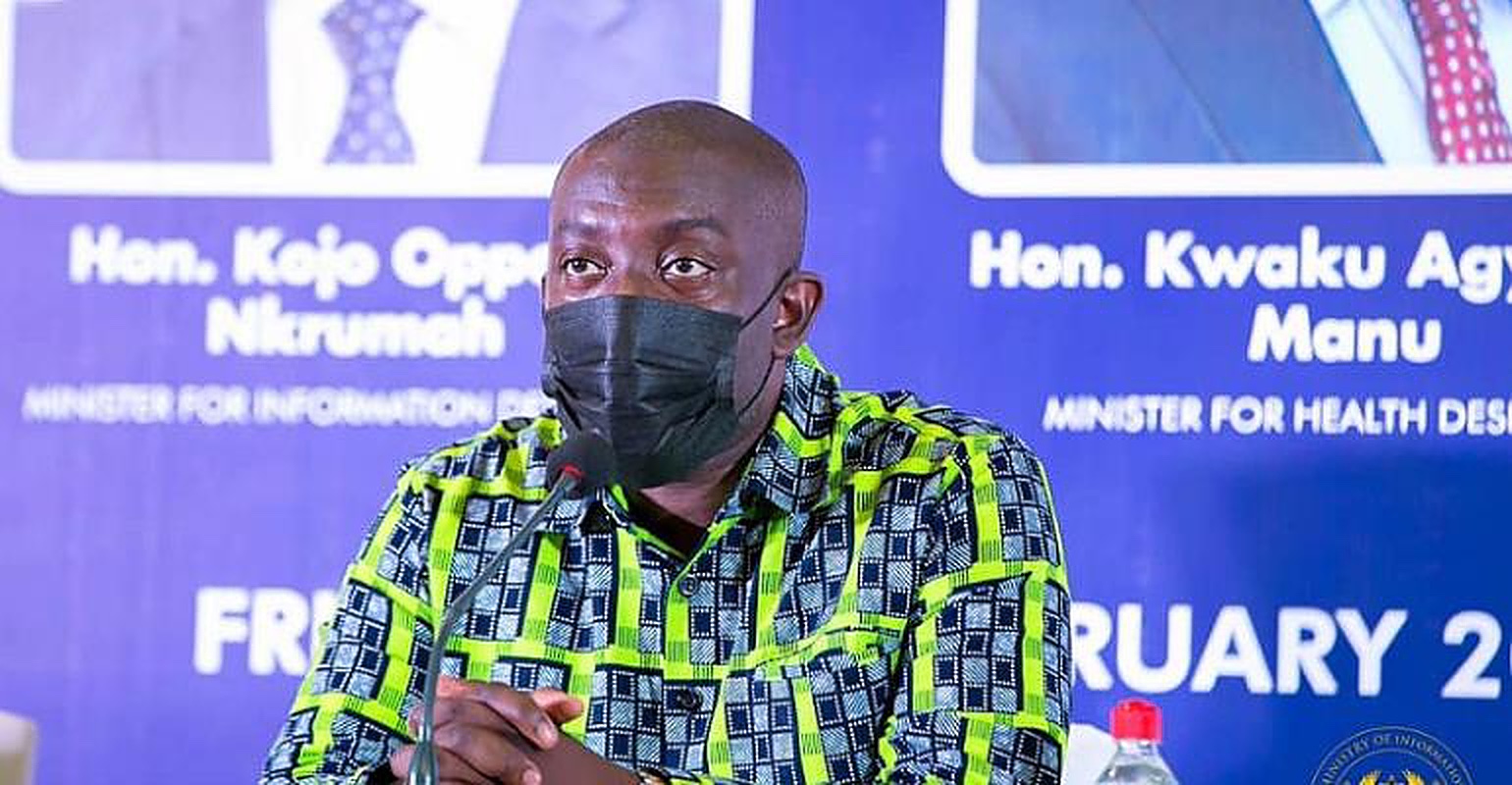 The Minister of Information, Kojo Oppong Nkrumah has called on Ghanaians to focus their attention on the imminent prosecution of Chinese galamsey queen Aisha Huang.

He said what happened with her in 2018 shouldn’t take so much attention from what the government intends to do going forward.

Speaking on Accra based Citi FM, the Minister said “what the majority of people are interested in is what happens next.”

“The Attorney General has expressed clearly that under this new piece of legislation, Act 995, he is going to ensure that there is full prosecution.

“The fact is she was repatriated from the Ghanaian jurisdiction. She found herself back in the Ghanaian Jurisdiction. The security agencies did not go to bed. They arrested her, she is in custody. She has not been granted bail.

“I think all of our national attention must go strongly to focus on that and to see that through and to get results for the people of Ghana,” Mr. Oppong Nkrumah said.

Kojo Oppong-Nkrumah in an earlier interview also said Aisha Huang was repatriated in 2018 and not deported.

In an interview with Accra-based Joy FM, Oppong Nkrumah said Aisha Huang was re-arrested by the security agencies who did not go to sleep on their job when she re-entered the country.

He said “First of all when the question was asked, which was the question premised on deportation and (you listen to) the entirety of the president’s answer, you get clarity on first; the figure of speech that he used that he’s not too sure whether it was deportation or whether she fled on her own.

“But what is important is that the security agencies have not gone to bed like some are assuming and that when she found herself back into the Ghanaian jurisdiction she was arrested, she is now before the court.

“She has not been bailed, there’s a tighter legal regime now that is going to deal with her under Act 995 I think. The sanctions are now between 15 and 25 years so it’s not at first when she could pay GH¢100 or GH¢1,200 even if she was found guilty.

“The president makes the point that you can say deportation or you can say it was repatriation but that’s not the point. The thing is that she was exited from the Ghanaian jurisdiction and more importantly when she came back into the jurisdiction she has been apprehended and she will face the full rigors of the law,” he added.

His comments come after President Nana Addo Dankwa Akufo-Addo disclosed that he is not very sure Aisha Huang was deported the first time. 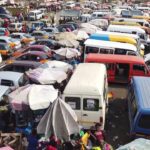