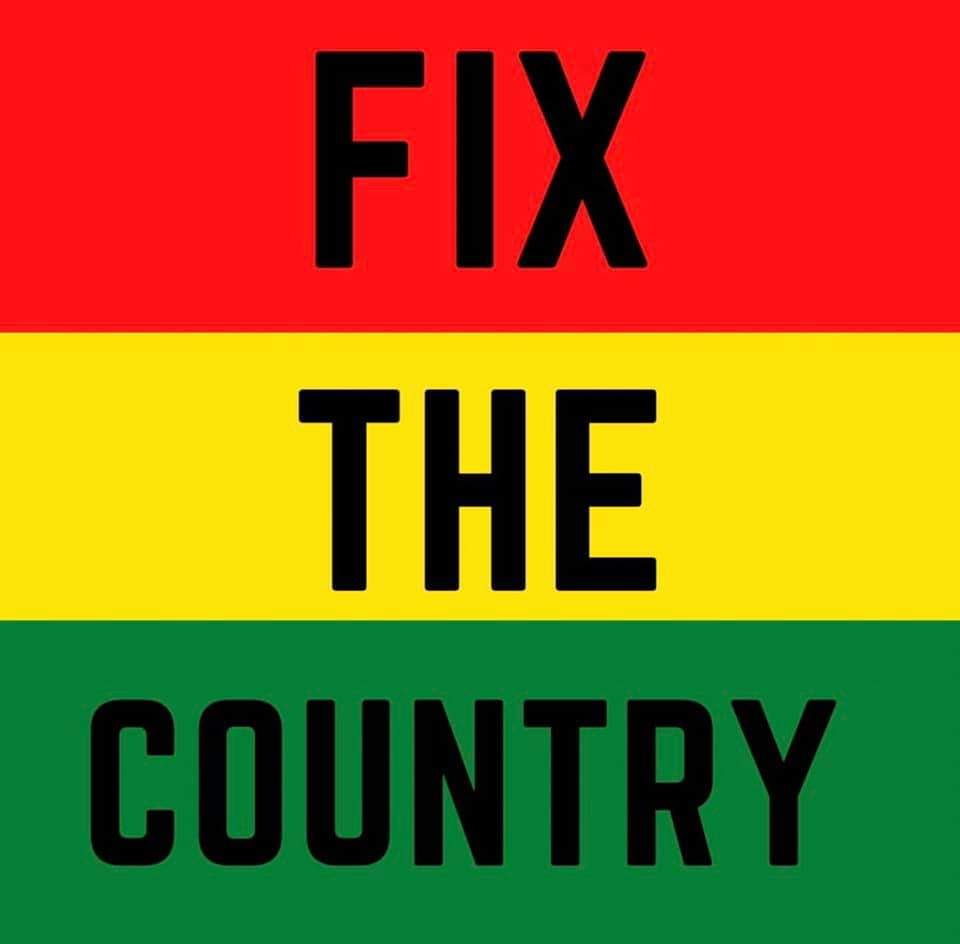 The #FixTheCountry campaigners have written to the Ghana Police Service to notify them of their intention to demonstrate on May 9, 2021, against hardships in the country.
Ghana flag
Ghana flag

The group said in its letter to the police that the event, which is a “single-purpose” one, “is being organised on the back of a string of consistently broken promises by successive governments; and in the exercise of our democratic rights as citizens to express our frustration over perennial governmental incompetence, refusal, and/or inability to fix the country.”

The organisers said they believe, “as does the president, that democracy is not a spectator sport.”

It added: “We are committed to improving the substance of governance in this country by ensuring that the ordinary voices of Ghanaians provide a mechanism to hold elected officials accountable.”

“There comes a point where enough is enough. Just fix the Country!!! That’s our only message. We have had it with purposeful deceit and the absence of truth and genuine accountability in how this country is being governed,” the group said.

The letter explained that “it captures the restless spirit of over 126 Ghanaians who lost their lives in the May 9 Accra Sports Stadium disaster due to institutionalised incompetence and disregard for Ghanaian lives” and “secondly, the protest commemorates the 26-anniversary of the Kume Preko Demonstration of 11 May 1995.”

“Thus, the event draws inspiration from the undying culture of protest and dissent that have forged our democracy, and which Kume Preko has become a synonym for in our collective memory.”

They intend to march from the Black Star Square Accra to Maxmart at 37.

We’re disappointed in Nana Addo – Drivers to increase transport fares by 40%
Ban on noisemaking begins Monday, May 10
To Top