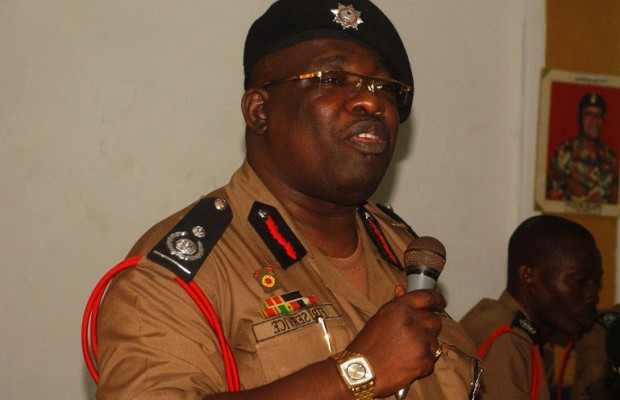 The Chief Fire Officer of the Ghana National Fire Service (GNFS), Dr. Albert Brown Gaizie has stated that traders of Kumasi central market in the Ashanti Region whose over 200 shops were gutted by fire do not deserve government’s support.

Dr. Gaizie argued that the recent inferno which occurred on Wednesday was caused by the traders’ own negligence and indiscipline towards fire safety education.

The Chief Fire Officer blamed the traders for being adamant to fire safety regulations.

‘I think the situation is such that in spite of all the education that we give to the public, people still turn to be adamant to fire safety regulations, and what is most amazing is that out of our own negligence, carelessness; the fire occurs, and we call for government’s intervention, the government access is not meant only for a group of people, is for the whole country. We cannot continue allowing fires to destroy our properties only to seek interventions of government, I don’t think it’s right,’ he fumed.

Inspecting the market after the debris on Friday, he complained that the market is congested, saying it was difficult driving through the market with his vehicle.

‘It has taken me a lot of time in getting to this place, with the small land cruiser vehicle, it was even difficult to enter, what about the fire engine,’ he asked.

He accused the public of refusing to cooperate with fire personnel to reduce fire outbreaks in the country.

‘Safety must come from us, we are investing in our own properties and we must ensure that we protect our properties, look at the quantum of items that are destroyed. I just met the Chief Executive of Kumasi, Kojo Bonsu we had discussions and it seems people do not want to cooperate and a time has come as citizens of this country to be compliant with safety regulations, we need to abide by the law, and ensure that we do what is right, the fires will occur and the fire tenders will extinguish the fire but at the end of the day one cannot underestimate the extent of destruction,’ he advised.

According to him, the situation would have been disastrous if the fire outbreak had occurred during the day.

‘Let me take this opportunity to appeal to the traders, the area is so congested that we thank God that this incident didn’t happen during the day…rescue would have been very difficult to get people out, it would have been difficult. Look at the number of people in this market. And should the disaster occur during the day, how do we evacuate them,’ he said.

He entreated the traders to cooperate with Municipal, Metropolitan and District Assemblies (MMDCEs) and government to ensure that they inculcate the habit of discipline.

‘Those who lost their properties, their wives, sisters, brothers and relatives are worried. We are not happy as an institution to see properties destroyed. I think as citizens we need to cooperate with the assemblies and government and ensure that there is discipline among ourselves,’ he urged.