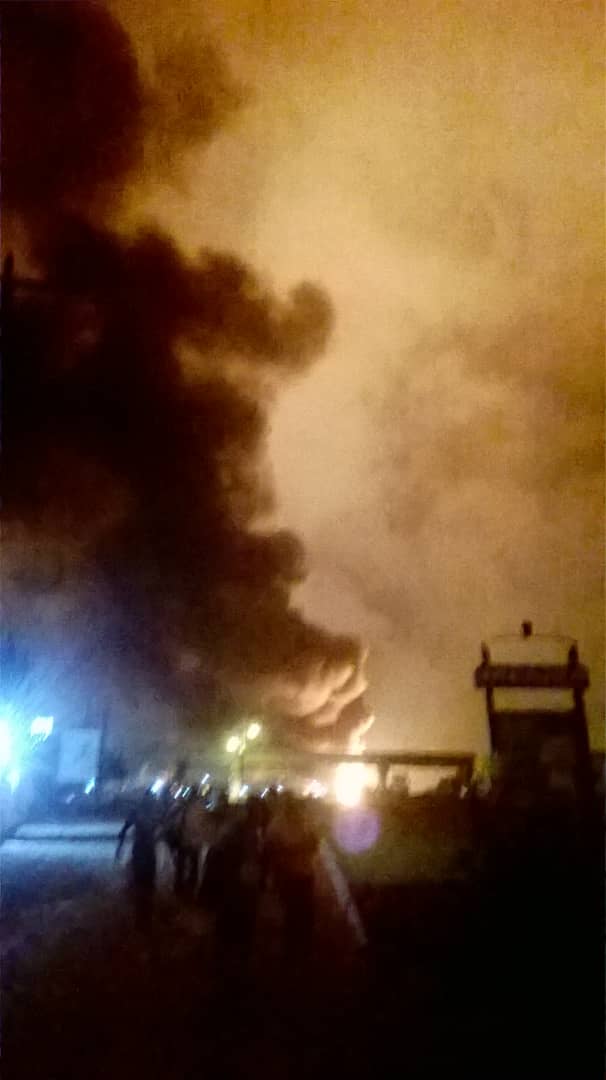 Over 100 students of the Konongo-Odumase Senior High School (SHS) have been displaced after a huge fire engulfed the school’s boys’ dormitory on Saturday night.

The situation forced the students to spend the night in the school’s Assembly Hall.

The incident, according to fire officers in area, started in a room in the boys’ dormitory at about 7:45 pm and spread to other parts of the building.

Although no casualty has been recorded, the belongings of the students at the boys’ dormitory were reduced to ashes. The incident reportedly happened while the students had gone to study.

Konongo-Odumase Divisional Fire Commander, Emmanuel Richard Mensah who confirmed the incident to Citi News said his outfit has begun investigations to establish the cause of the fire.

“There was no casualty. At that time they were at prep so that was the fortunate aspect of the whole issue. A total number of 250 students occupy the whole block, but the number of students who were seriously affected is 100. Their belongings and everything got burnt.”

He indicated that the fire would have caused more harm if fire officers had not responded swiftly. 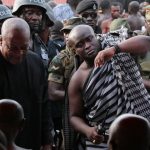 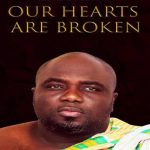