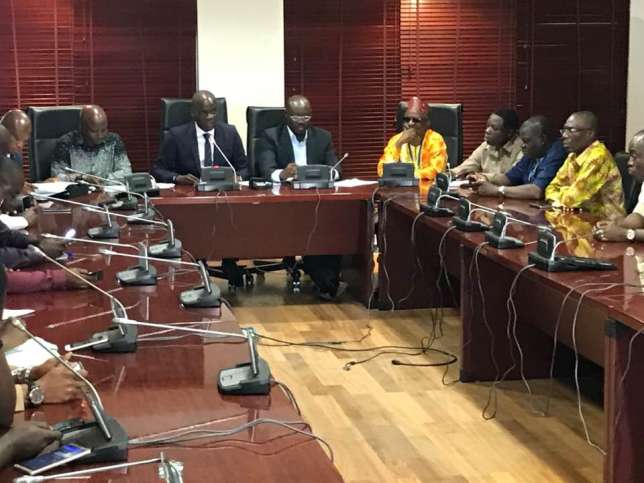 The Minority in Parliament has described the process through which a loan facility was given to Mc Dan Shipping Company Limited as illegal.

The Minority argued that the Finance Minister Ken Ofori Atta usurped the authority of the board of ADB by approving GH¢10million loan facility for Mc Dan.

At a press conference held on Tuesday, September 5, 2017, the Minority leader Haruna Iddrisu alleged that Ofori Atta single-handedly, approved the loan facility, in breach of the country’s financial laws.

The Minority said that Ofori-Atta issued a letter to the Managing Director of ADB to grant the loan to the shipping company to finance a contract with COCOBOD.
“The contract for which authorization of the ADB loan was approved by the Minister of Finance, we are told, originated from the Ghana Cocoa Board.”

“Serious question arise that seem to be whether they have demonstrated respect to our procurement processes. The breach is an affront to corporate governance processes and procedures in our country,” he added. 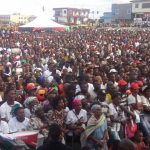