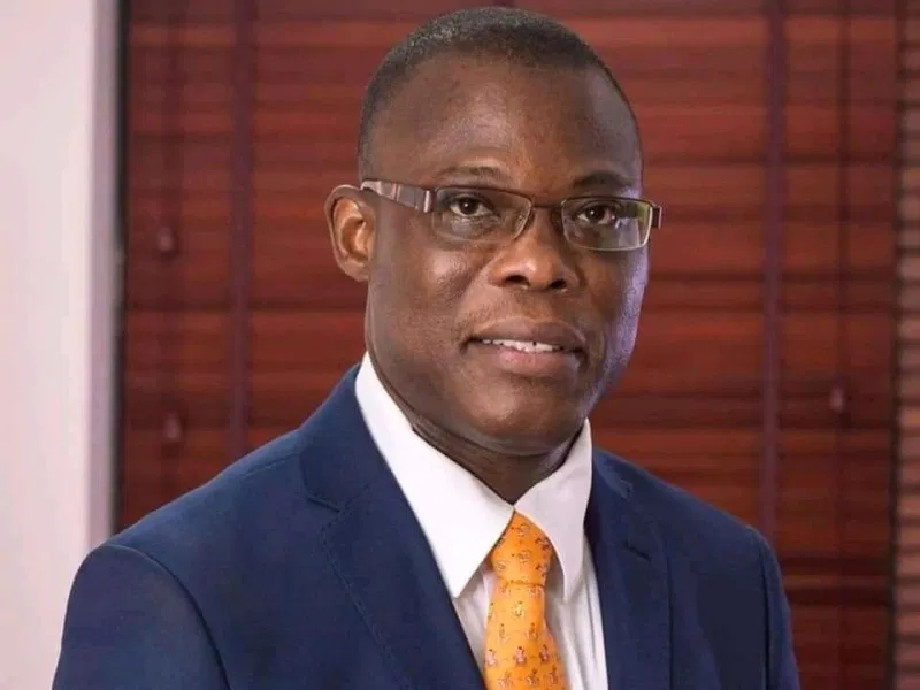 Hon. Fiifi Fiavi Kwetey, a former National Propaganda Secretary and former Member of Parliament of Ketu South on the ticket of the National Democratic Congress has established the mood for the celebration of June 4 in Accra.

In a statement issued in Accra, which was copied to InsiderGH.com, Hon. Fiifi Kwetey noted that it is not enough to commemorate June 4 once a year but it is important to internalize its values so that every single day for Ghanaians to be guided by its undying values and lessons.

Hon. Fiifi Kwetey went ahead to call on the believers of June 4 “to keep that pure flame burning ever so brightly.

Let us continue to salute the sacrifices of all those who made June 4 the positive epoch-making event that it was and let us never forget that to build a nation that is great and strong, we cannot but cherish fearless honesty”.

According to him, “the kind of intense fearless honesty that empowers us to resist the rule of the internal and external oppressor with all our will and all our might.

The words “Leave my men alone- I alone am responsible” were immortal words that will continue to be the standard of true leadership in our country. Those words remind us of the master’s teaching that “to save one’s life we must be prepared to lose it”.

June 4 – By Fiifi Kwetey
But First let us set the records straight on:
What June 4 Is Not

June 4 was not against the wealthy or the privileged. There were many wealthy and privileged people who were not touched by the fury of June 4.