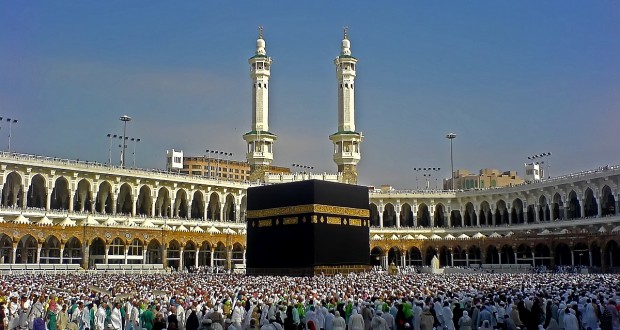 There is fear and panic by Ghanaian Muslims at home and in Mecca following a stampede which has claimed over 700 lives.

More than 800 others have sustained varying degrees of injuries in Thursday morning’s stampede in Mecca.

For now no Ghanaian pilgrim has been identified as part of the victims of the stampede but there are fears some Ghanaians could be involved.

“There is absolute fear and panic because when we went to the jamarat we were all expected back to our camps. But the people who went differently, some of them haven’t come and there are speculations there is a problem…”

He said they have received official information from the Saudi people that no Ghanaian is involved in the stampede but he added they cannot still account for some Ghanaians.

He said some Ghanaian pilgrims get missing from time to time but are found and brought back to the camp. Whilst still praying for their return, he will not however rule out the possibility of Ghanaian deaths.

Two million pilgrims are taking part in this year’s Hajj. Thursday’s stampede is the deadliest incident to occur during the Hajj in 25 years.

Preparations for the Hajj were marred when a crane collapsed at Mecca’s Grand Mosque this month, killing 109 people.