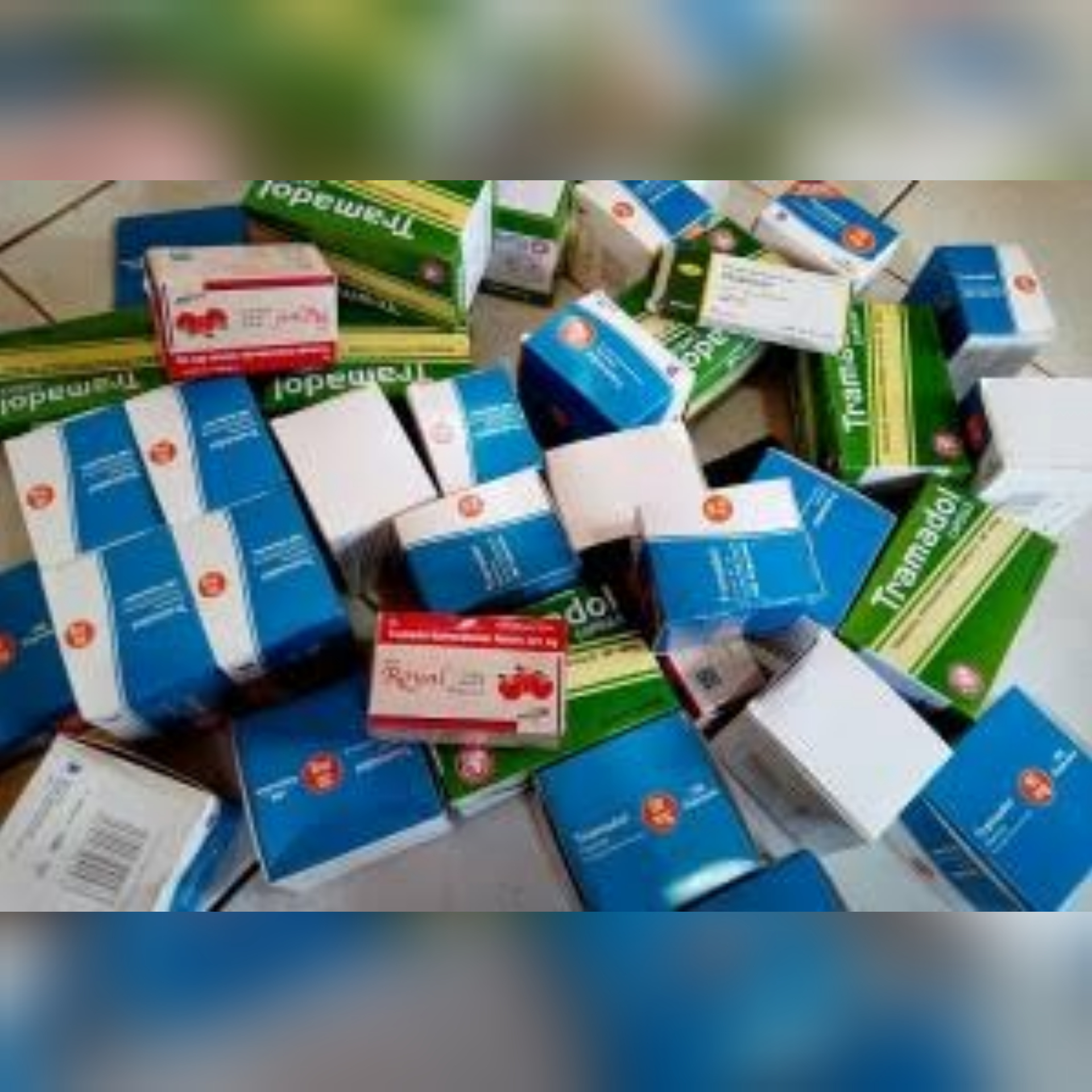 The Brong Ahafo regional Chapter of the Food and Drugs Authority(FDA) on Tuesday seized 1450 tablets of Tramadol which are not permitted to be sold over-the counter drug sellers.

The Brong Ahafo Regional Director of the Food and Drugs Authority (FDA) , Mr. Matthew Gyang Nkum,in an interview with journalists after the exercise, said the exercise which took place at the Sunyani East and West Municipalities is in line with a market surveillance mounted in the region.

Tramadol is dropped into alcoholic beverages and sold.

The Authority’s action is in response to what it says is the abuse of the medicine used to treat moderate to severe pain.

Tramadol, a restricted medication used to treat moderate to moderately severe pain, has become almost “a street drug” for the treatment of a normal pain like a headache, sometimes with approval from health practitioners.

He said the confiscated drugs are to be sold on prescription but the over-the counter drug sellers and even some of the pharmacy shops are refusing to comply with the law.

According to Mr. Nkum, FDA would continue to step up public education on the dangers of the abuse of Tramadol which could lead to deaths.

He said the abuse of Tramadol could result in erectile dysfunction, infertility, brain damage among others.

Mr. Matthew Gyang Nkum,also said the exercise will not be at the only chemical sellers, but his outfit will be monitoring some pubs in the various districts.

He cautioned the youths who take it for recreation purposes because of its euphoric effect to stop, as the long-term implications could have dire consequences on their health.

“Tramadol should only be taken on a medical doctor’s prescription,” the he said. 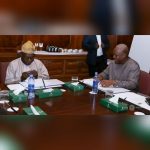