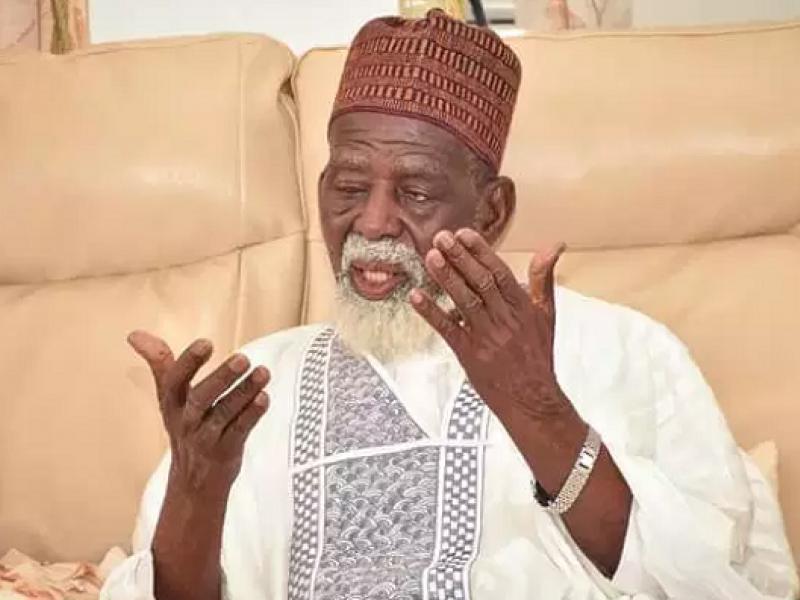 The National Chief Imam, Sheik Osman Nuhu Sharubutu says he expects the three-member committee of inquiry set up to probe the recent disturbances in Ejura to conduct its investigations diligently.

He says the bereaved families need consolation and assurances that the justice they seek will be delivered.

Sheik Osman Sharubutu made the statement when he visited Ejura in the Ashanti Region to commiserate with the bereaved families of the recent military shooting incident and urged them to remain calm as they wait for the outcome of the committee’s work.

“We should not be losing life just like that. We lost the first life and then in the process of addressing the issue, we lost two other lives. This is too much for us to contain, and the loss has affected people, it has created a vacuum in some people’s lives… We need people around them to commiserate with them, show empathy and give them assurances and that is the basis for the Chief Imam’s visit,” the Chief Imam’s spokesperson, Sheik Armiyawo Shaibu said.

He added that the Chief Imam is happy about the efforts to get justice for the affected families and was hopeful that the truth will be made public.

“We are happy that a committee has been set to investigate and unravel the whole background to the issue and the truth must come out and then also, more importantly, to do justice where justice is needed,” he added.

The Chief Imam joined the Vice President, Dr. Mahamudu Bawumia who also commiserated with the families and promised that a thorough probe will be conducted.

Ibrahim Muhammed, alias Kaaka, died on Monday, June 28, 2021, after he was attacked by a mob when he was returning home on his motorbike on Sunday at Ejura in the Sekyedumase District of the Ashanti Region.

He’s alleged to have been killed because of his social activism, which some felt was making the government unpopular.

His family said he had faced threats over his activism prior to the attack.

Following his burial, some residents of Ejura began a street protest but were confronted by armed police and military personnel, leading to the death of two persons who were said to have been shot by some soldiers.

The police claim the protestors had become rowdy and were pelting the security personnel with stones.