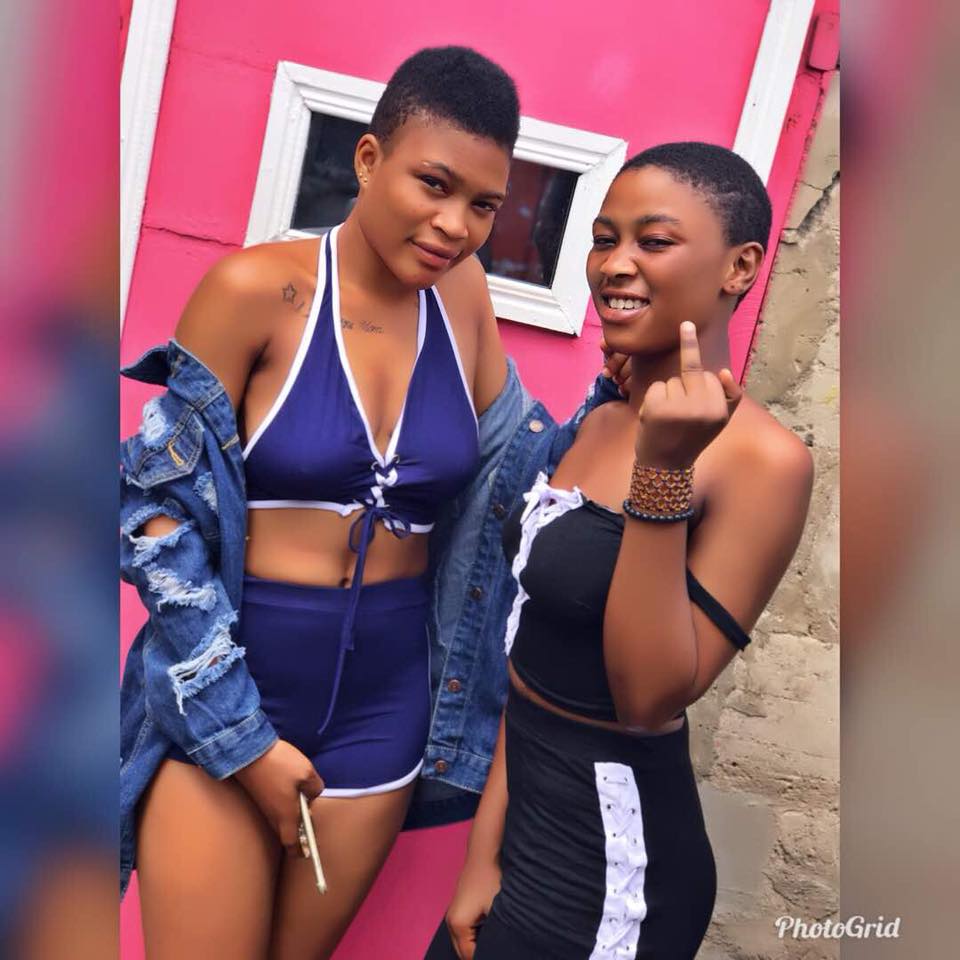 A video which started making rounds on Facebook at 11:30 PM on the evening of Sunday, December 10 has sparked a lot of controversy on social media with tempers flaring up over the issue.

A Facebook user who goes by the name, Akosua Sika was seen in a video being abused by some ladies in a part of Accra for allegedly trying to ‘snatch’ the boyfriend of another Facebook lady.

According to Akosua Sika, she accepted the friend request from one Asaawa Gh and they exchanged contacts and immediately started chatting.

Akosua Sika went on to reveal that Asaawa Gh told her unpleasant stuff about his girlfriend and from all indications, made her (Akosua Sika) believe that he wanted to quit the relationship.

Akosua who did not sense any foul play took it upon herself to visit her friend at his residence for the money.

After she was welcome by Asaawa Gh and made to feel comfortable, a gang of ladies marched into the room being led by Sharon Gh, who is believed to be the girlfriend Asaawa Gh had spoken about.

After some interrogation, Sharon Gh and her friends started attacking Akosua Sika. They locked her up in the room and beat her mercilessly. Afterwards, they requested for her phone and deleted the chat between her (Akosua Sika) and Asaawa Gh.

The later sent her out of the room and out of the house with slaps and heckling. The video is believed to have been recorded by Asaawa Gh and posted on social media just to prove to his girlfriend that he was not cheating.

Since the video went viral on social media, many people have taken offense in the behavior of both Asaawa Gh, Sharon Gh and her gang of friends. The matter is believed to have been reported to the police and investigations have started.

As it stands now, Asaawa Gh, Sharon Gh and all those involved in the assault case have skipped town and the police are currently trying to locate them.

Some irate people who saw the video on Facebook have already ‘stormed’ the residence of Asaawa Gh and have laid waste to some of his belongings after they broke into his room. 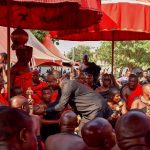 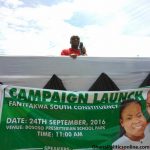