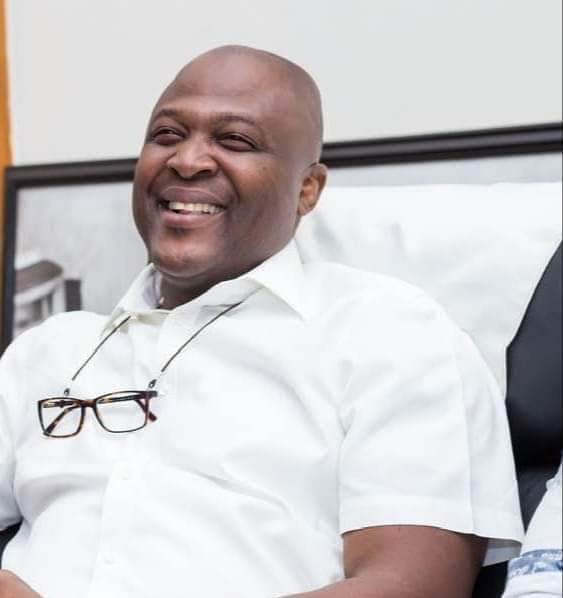 After National Investment Bank on 20 January 2021 issued a cheque with the face value of GH¢107,000 from the account of Ernest Owusu Bempah to Mr. Ibrahim Mahama in compliance with an order of the Court, Owusu Bempah still has GH¢203,000 to pay Mr. Mahama for defaming him.

we are  informed that the Business Mogul Ibrahim Mahama has initiated process to put a plush 3-bedroom house allegedly belonging to Owusu Bempah to pay the remainder of the judgement debt of GH¢310,000.00.

It could be remembered that Businessman and brother of the former President of Ghana John Dramani Mahama, Ibrahim Mahama sued Ernest Owusu Bempah, Communications Director of Ghana Gas Company Limited and Despite Group of Companies GH¢2 million each for defamatory comments but the judge awarded GH¢300,000 instead.

Also, the court directed the defendants to publish a retraction and apology in the Daily Graphic and on the same platform those defamatory words were used against the plaintiff.

Mr Ibrahim Mahama was represented in court throughout the proceedings by his aide Rafik Mahama.

The judge Justice Georgina Datsa cited his absence as the reason for not awarding the full amount of GH¢2 million against the defendants but she concluded by saying she understands the busy schedule of the plaintiff hence his absence in court.

The legal team of Mr Ibrahim Mahama was led by Lawyer Reindorf Twumasi Ankrah and supported by Gloria Amoah and Makafui Dzimabi.