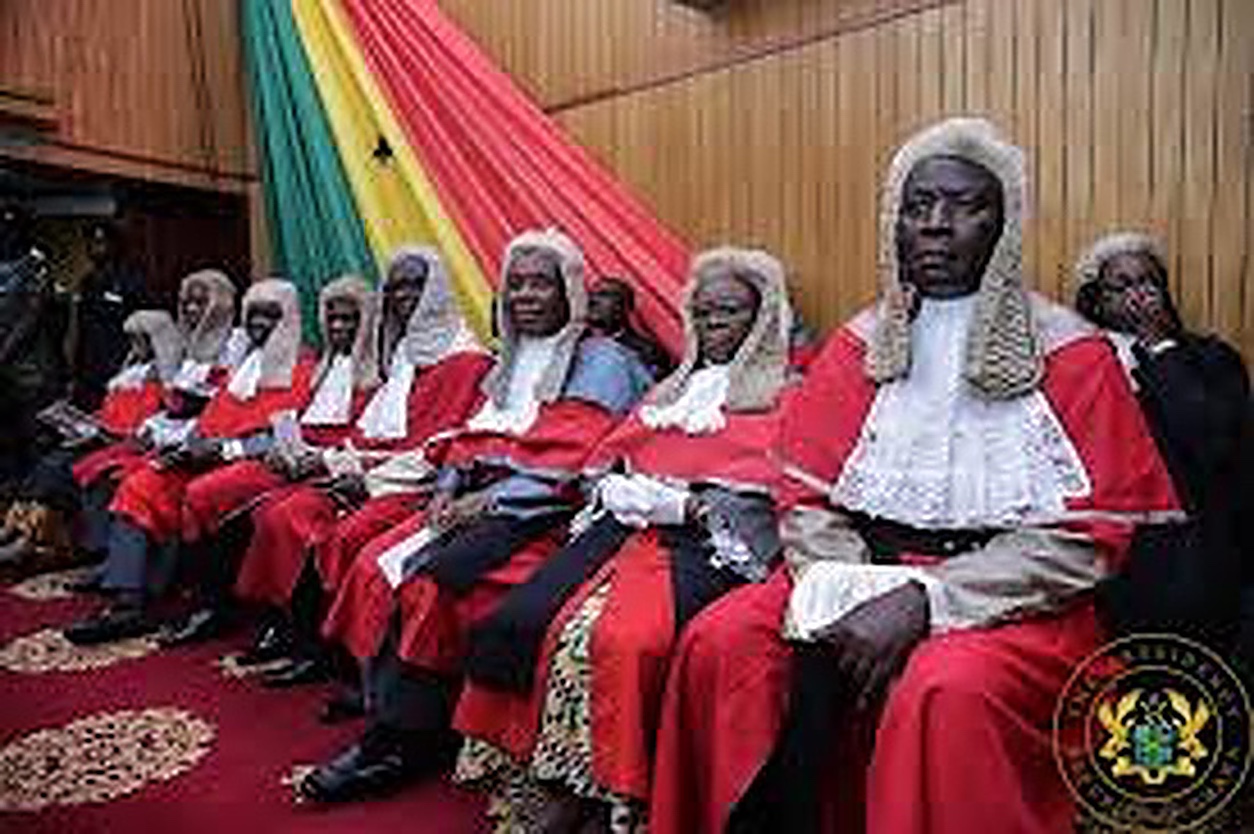 The Supreme Court of Ghana has set a date for the final determination of the ongoing Election Petition pending before it.

The court has over the past month being hearing the details of the petition that was presented by the NDC Presidential Candidate, John Dramani Mahama after the declaration of the results of the 2020

John Dramani Mahama filed the petition at the court praying it to overturn the results of the election. He had claimed that none of the candidates crossed the constitutionally mandate 50+1 percent of votes to win the elections.

Mr Mahama appointed three witnesses out of the proposed five to argue his case on his behalf. Taking turns to address the court and be cross-examined, Mr Asiedu Nketia, Michael Kpessah-White and Rojo Mettle Nunoo sought to help prove the case of the petitioner.

Counsels for the first and second respondents, Justin Amenuvor and Akoto-Ampaw after cross-examining the witnesses of the petitioners decided to waive the rights of their witnesses to mount the witness box.ht

This did not please lead counsel for the petitioner, Lawyer Tsatsu Tsikata who sought to use various avenues to force the Chairperson of the Electoral Commission (EC), Jean Mensah in particular to mount the box and be cross-examined.

He failed on the first attempt and sought to open his petition, so he can subpoena the EC Chairperson but this application was still thrown out. His subsequent applications for reviews also fell on the rocks